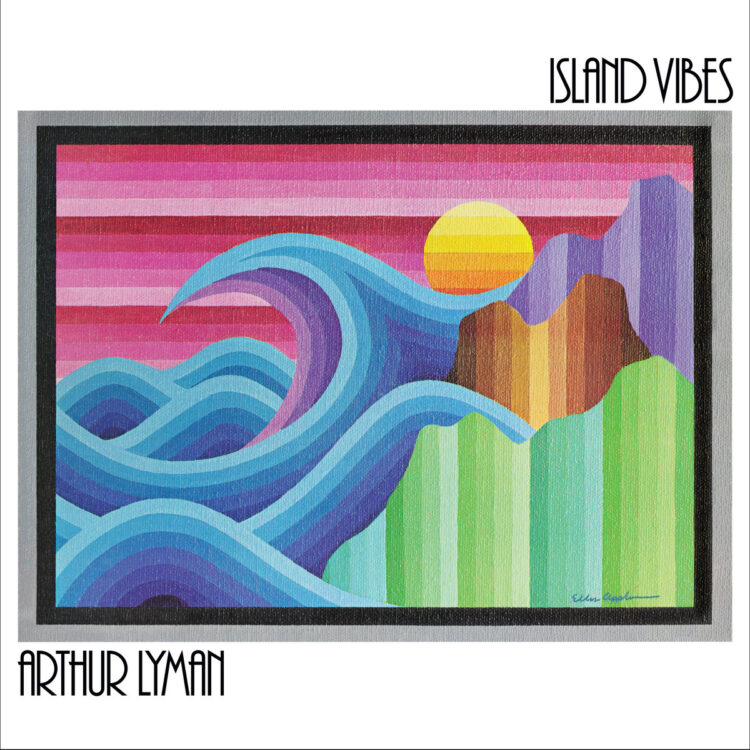 Merging the sounds of nature along with his resounding vibraphone, Arthur Lyman and producer Gordon Broad created an ambient-jazz-field recording album that exhibits the pure weightlessness of Lyman’s music and the tropical allure of Hawaii.

At eight years old, Arthur Lyman’s music was already being played in public spaces via a toy marimba performance on the radio. While Lyman laughed about the experience, he would continue performing and ultimately debuted professionally at 14 with a jazz group. His skills earned him a place as a vibraphonist alongside exotica pioneer Martin Denny, although Lyman would leave the Denny’s group soon after to pursue a solo career.

Island Vibes would become Lyman’s final recorded album, an embodiment of the term of “relaxation”, relying solely on Lyman’s instrumentation and the quaint lull of ocean waves to produce a picturesque atmosphere. It’s a welcomed sonic transport to paradise, much needed in a (post-)pandemic world.