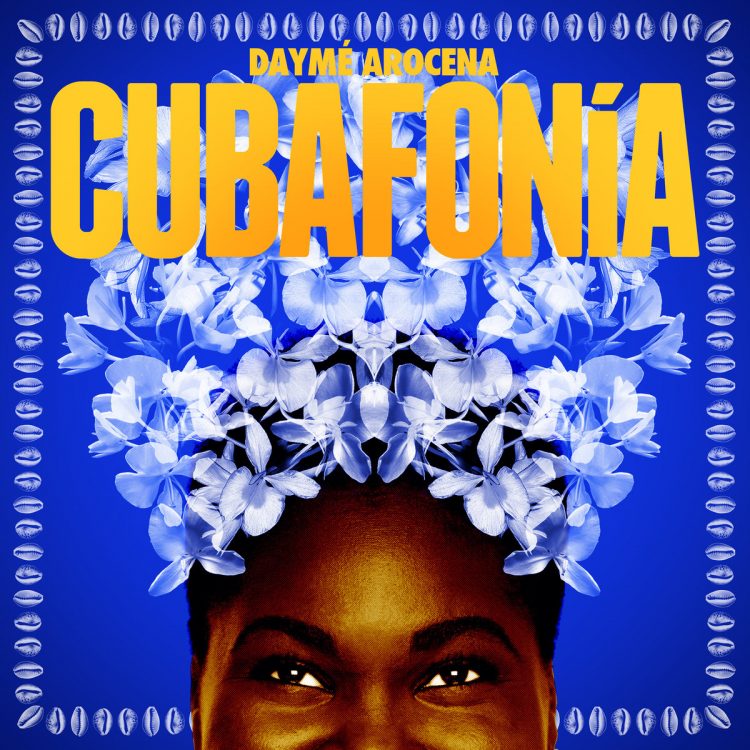 via Brownswood: With Cuba poised to become more connected to the rest of the world, the Cuban people’s pride in a unique musical heritage has never felt more vital.

Arising from that lineage, Daymé Arocena has returned to deliver an ambitious second long player; rooting her compositions in Cuba’s classic rhythms, Daymé encompasses the rich, diverse musical make-up of her home whilst looking outward too – to the world she has spent the last two years traveling.

It’s her most polished, fully realized project since meeting her mentor (and record label head), Gilles Peterson, in 2012. Benefiting from Gilles’ expansive vision as a DJ, broadcaster and promoter, Daymé has been nurtured to this point by the Havana Cultura project – a platform for contemporary Cuban creativity driven by Havana Club rum.

First, there was 2014’s Havana Cultura Mix album, which introduced her to working with electronic producers for the first time. She then accompanied Gilles in his journey through rumba culture for the expansive Havana Club Rumba Sessions project, which produced a feature-length documentary along with an album – using her distinctive vocals – of rumba reimaginings and sample pack. As a solo artist, she released her debut album Nueva Era to critical and popular acclaim in 2015, with an EP of cover versions, titled One Takes, released in early 2016.

The reception to her music has spurred a whirlwind of opportunities: she shared an off-the-cuff live moment with Roy Ayers and Brazilian superstar Ed Motta to leave Worldwide Festival in tears of joy, jumped on stage with Miguel Atwood-Ferguson at his triumphant Suite for Ma Dukes show at the Barbican, and rung the opening bell of the New York Stock Exchange with a delegation from Women of the World. She has played shows from LA to Tokyo, charming audiences with her mesmerising vocal range and earthy sense of humour. She name-checks Kendrick Lamar and Anderson Paak as artists she would love to work with.

Despite all that, however, it’s not distracted Daymé from a deep sense of seriousness about her art form; born of a uniquely musical culture, she strives to forge a cohesive musical language from Cuba’s distinct musical dialects. Growing up in a two-bed house with 21 other people, every available surface was scuffed from the rumba rhythms which had been played out on them. It’s a childhood typical of a country where children grow up readily exposed to the island’s numerous, particular rhythms.

That immersive upbringing forms the record’s starting point. Entering one of Havana’s prestigious, state-funded classical conservatoires at age 9, that rigorous classical training has informed an interconnected vision of Cuban music, where inspiration comes from the Caribbean island’s different rhythms and styles – from Guantánamo’s fast-paced changüí, to ubiquitous guaguancó and ‘70s-style ballada. Sung mainly in Spanish, Daymé drops into English (and even tries out a little French) when the mood takes her. Produced alongside Soundway artist Dexter Story, with string arrangements from Miguel Atwood-Ferguson, this is heritage music for modern-day citizens of the world.

Interviewing Daymé at the Sound of Cuba showcase at SXSW last year, NPR wrote, “It is hard to imagine a better voice to open her country’s gates” – and it feels like this statement holds true. Ambitious, hardworking, and hungry for cultural exchange that doesn’t compromise the unique flavour of her home country of which she is so proud, it feels like 2017 could be a monumental year for Daymé. She possesses a clear sense of her music’s intermingling influences: “We don’t have this native culture,” she explains. “We don’t have indigenous people, like Maya or Quechua. They made a country with people from everywhere – that’s what makes Cuban culture so different.” 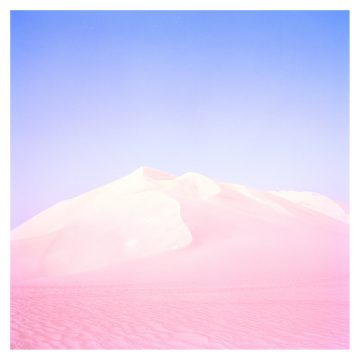