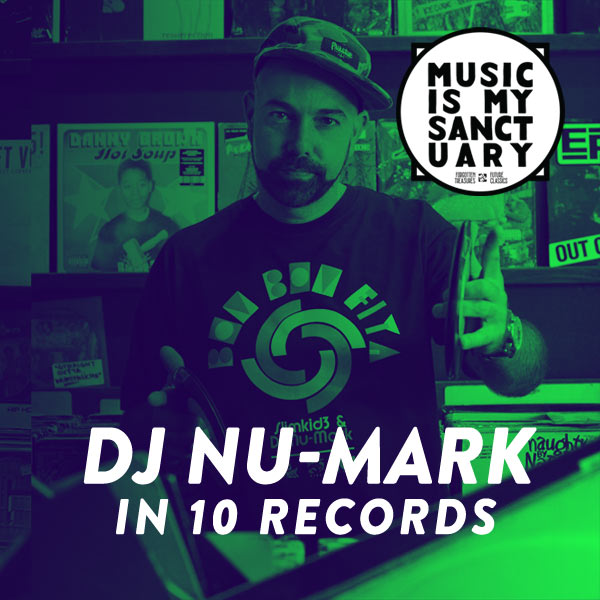 As a veteran in the west coast underground scene, taste maker DJ and a member of the beloved hip hop group Jurassic 5, DJ Nu-Mark needs no introduction.

“Uncle Nu” is one of the most inspiring and one of our favourite DJ’s around.

To celebrate the release of his new record with SlimKid3 (The Pharcyde) we asked him to list a few of his favorite records.

Ac Kapyi Gir Iceri by Ozdemir Erdogan on 45. Gearing up for my middle eastern mix “Between Iraq & A Hard Place”. 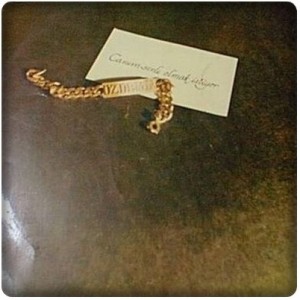 Main Source – Breaking Atoms. Still can’t get over how Extra P flipped all those loops in key before mainstream technology kicked in.

Paid In Full – Eric B & Rakim. Did a lot of house parties with this one in High School! 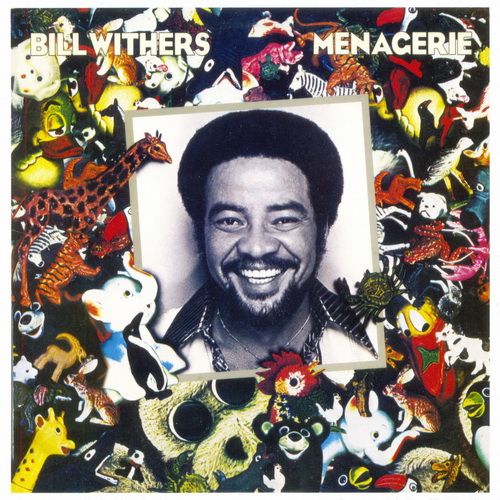 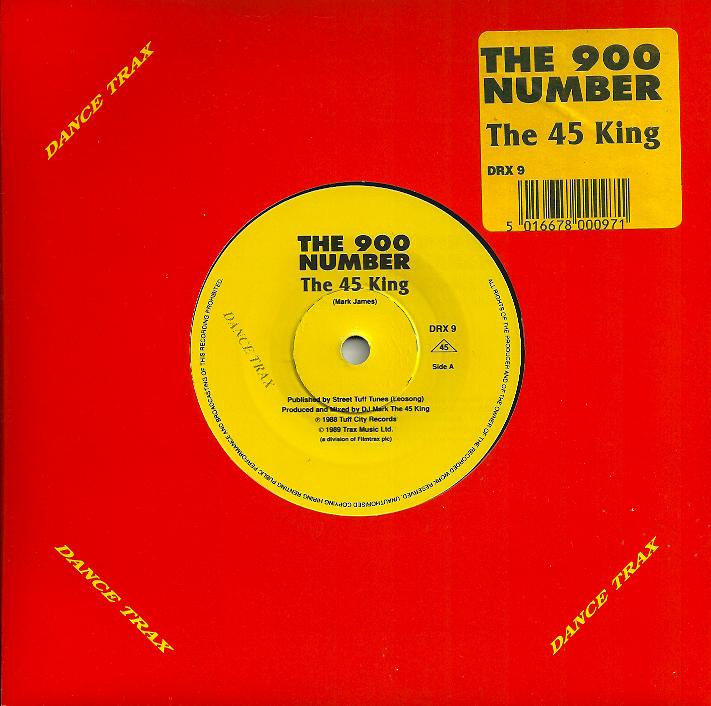 The 101 Apparel mix by Nicodemus – Back In The Day.

Listening to new wave music like Depeche Mode and eating a lot of Pink Berry. Sometimes like to sprinkle my dro on the yogurt as my own personal topping….as DJ Babu. 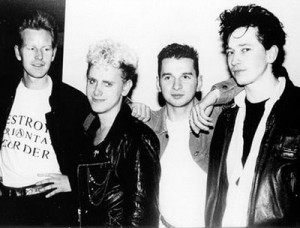 Monster Mash!!!! Dope background sounds and it kept us kids freaked out without nightmares. Very intriguing album cover as well! 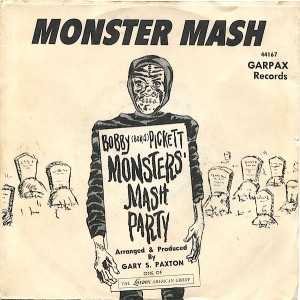 Outstanding by the Gap Band. It’s top 40, undergroundish, Funky and brings people together enough for me to say yes.

10. If you were Marty Mcfly and go could back and collaborate on the making of one record… 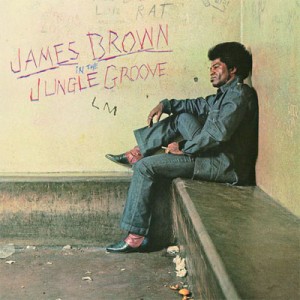 Bonus: The record you paid the most for

Haven’t paid for it yet but probably Mr. Fortune – The Hitchhikers

Bonus: One record that still eludes you…

Stream the whole album at Okayplayer!