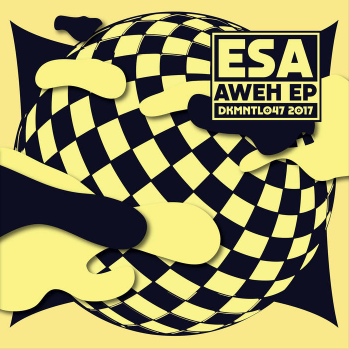 With his discography growing steadily over the past couple of years, the South African artist constantly breathes new energy into his music by magnificently incorporating global influences in his work. His Dekmantel Records debut and three-tracked Aweh is no exception, and includes his promising hit track ‘Blast’.

For Williams, Aweh, which is Capetonian slang for “awareness”, spreads the message of his continuous musical journey and presents his many musical partnerships. Especially, ‘Blast’ shows a true master piece on this release and is a perfect mixture of eerie Afro-noise with staggering traditional Gogo music vocals. “It’s very special to me”, Williams says about the track. “I made this when I was in Uganda to record an album with the children of the legendary Tanzanian artist Hukwe Zawose, including Msafiri Zawose. One of them, Pendo Zawose, had an extremely powerful presence and was doing incredible backing vocals. I wanted to see what she would do if I presented her something totally different, so I put on an extended version of a modern kwaito beat I got from Narch Beats. We only did one take, but her vocals completely blew me away.’’

The flipside covers two well-thought gems including ‘Rift Valley’, a house track mixed up with drums and vocals from the East African collective Santuri and Abakisimba. Aweh’s ‘Rent-A-Disc’ represents the name of a Cape Town based music library that opened its doors in the early to late 90s. The library was the place to be to get all the early house records for many local DJs on the Cape Flats – including Williams’s late father – and served as the inspiration for the B-side track. A dark, energetic and yet percussive Cape Town meets Chicago vibe is the result. 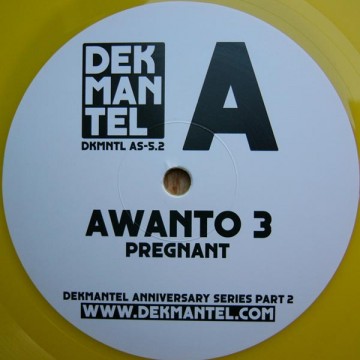