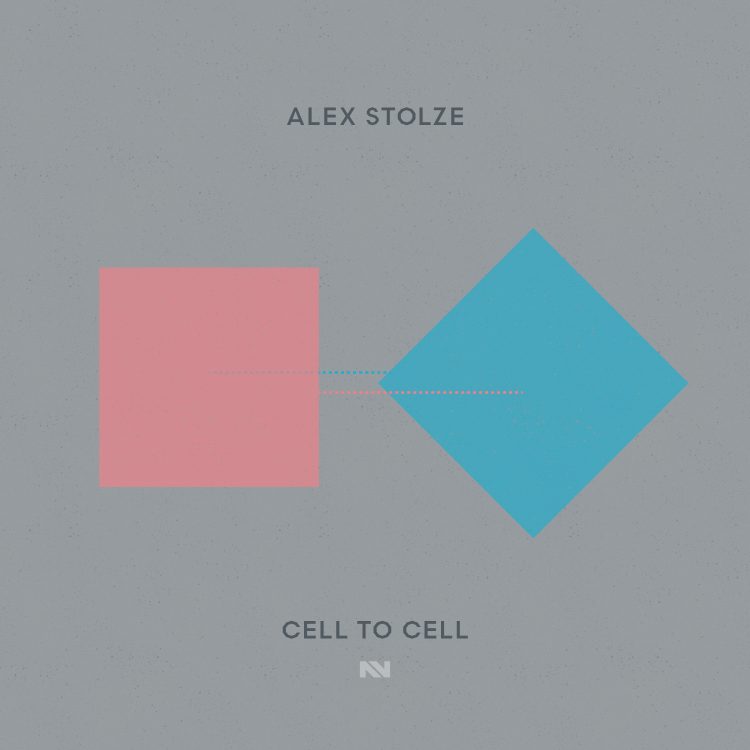 Conceptually, the trio present themselves as a rotating cast of three soloists who take turns in the spotlight, with the other two providing supporting roles. “Cell To Cell” is a digital single by the collective’s Alex Stolze which has received a nice remix treatment from Qrauer.

Alex Stolze rose to European fame with his band Bodi Bill, who had a string of chart hits in Germany, and as a member of the internationally renowned modern jazz ensemble Dictaphone (Denovali Records). Alex has a long history with the Berlin techno scene since, including co-founding Krakatau records. He is currently finishing the follow-up to his 2016 debut solo record, “Mankind Animal”.

Having previously spent many years touring and recording with Agnes Obel, Anne Müller is also well known as a long-term musical partner of Nils Frahm. Anne collaborated with Nils on many of his projects, including 2011’s 7fingers and the 2015 soundtrack for the motion picture Victoria, which won ‘Best Film Score’ at the German Film Awards. More recently Anne has been working with Nils’ Erased Tapes label mate Ben Lukas Boysen, and is making plans to release her debut solo album.

Sebastian Reynolds is a lynchpin of the UK experimental / alternative music scene, having led cult ensembles Keyboard Choir and Braindead Collective, as well as playing sax for The War On Drugs and working on recordings with former Slit Viv Albertine . In addition to the Solo Collective collaboration, Sebastian continues to operate as a solo artist, and is working on commissions to create scores for two contemporary dance works – the Thai-inspired Mahajanaka and Puzzle Creature – in collaboration with Neon Dance Company, known for their choreography/dance pieces which have featured scores by the likes of Nils Frahm, Efterklang and Peter Broderick.