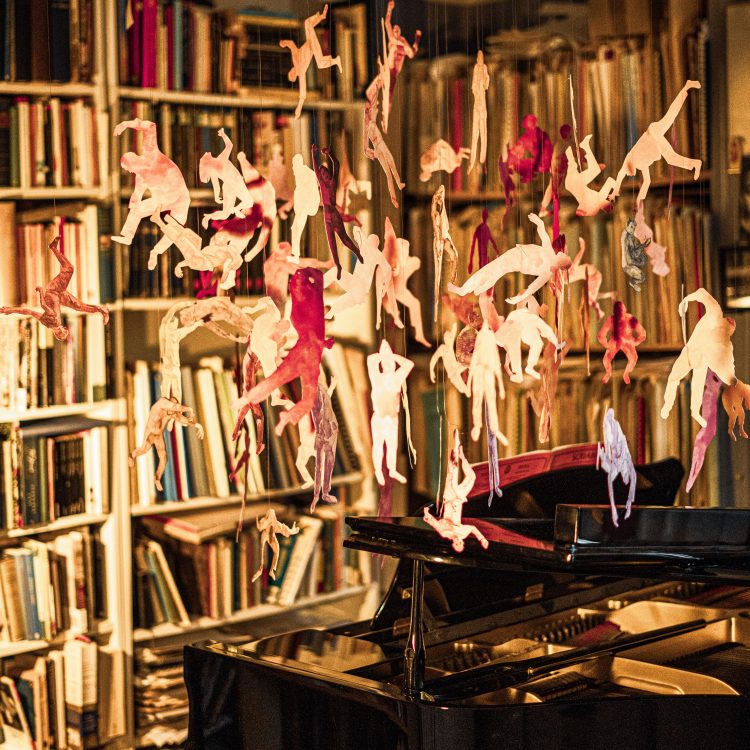 At MIMS we love to highlight upcoming talent, so we are extremely excited to premiere “In Convalescence”, a thrilling jazz song by South-London pianist & composer Eriksson Kaner, featuring spoken word from O the ghost, ahead of it’s full digital release on October 9th.

“In Convalescence” is Eriksson’s third self-released single, and arguably his most developed thus far. We likely first heard him play with the brilliant Levitation Orchestra and have since devoured the two singles he has shared as leader, thrilling examples of how jazz, classical and soul can meet without losing an edge.

Atmospheric keys, fizzing drums and blasts of brass combine for an epic and emotive serving of highly charged jazz. Recorded with musicians from the likes of Ezra Collective, Arlo Parks, King Krule, Blue Lab Beats and Brothers Testament, ‘In Convalescence’ is a dazzling display of intricate instrumentation, spectacular harmonies and orchestral colours.