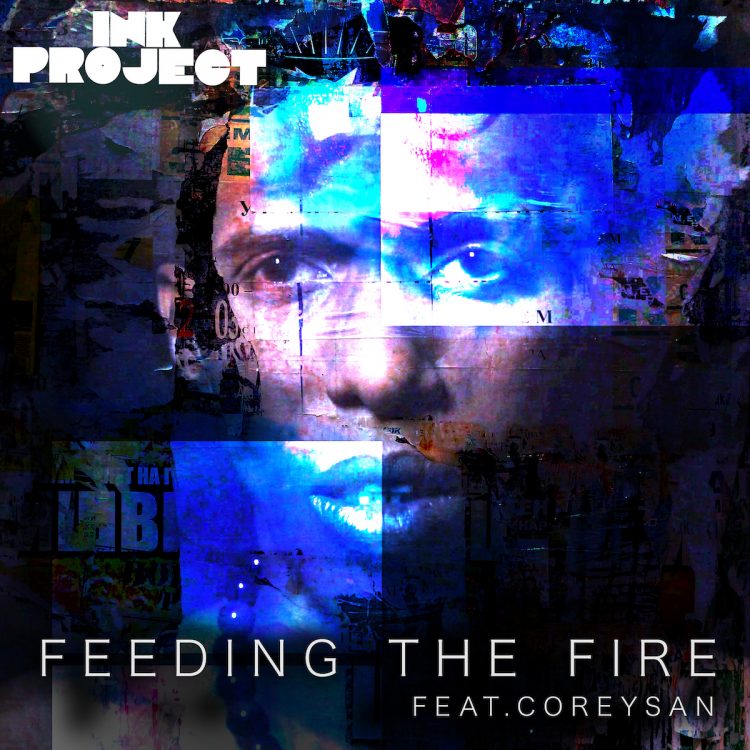 ‘Feeding The Fire feat. Coreysan’, the first single from Ink Project’s forthcoming album ‘Rhythm Spirit’, offers a unique and exotic 7/4 exploration of song-based broken beat and dub, drawing inspiration from the likes of the Prodigy, Bugz In The Attic and Grace Jones, giving Coreysan a pulpit to express his passionate desire to never stop exploring his craft, despite the many set-backs and hardships experienced along the way.

Touring the world as a bassist and backing vocalist with the legendary Calypso Rose, the focal point of this unique singer’s raspy, soothing and layered vocal harmonies are further enhanced by producer Jez Lloyd’s tough, broken beats, surrounded by syncopated wooden spoons, techno stabs and hypnotic, soulful keyboard passages, weaving in and out of the mix and creating an inspirational, shamanic-like concoction of rhythmic ritual.

The original comes with an accompanying video filmed by Alex Balcon and produced by James Chipman plus 4 remixes. We are delighted to premiere the Sivey remix – Manchester’s funk/soul/broken beat don who has previously released on the likes of CoOp Presents and Soulection. 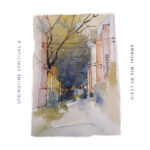 Exclusive Premiere: Lightning Orchestra "For Those Who Are Yet To Be Born" (Max Graef Remix) 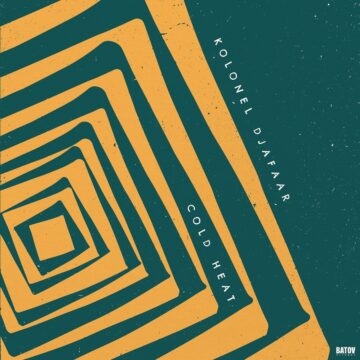 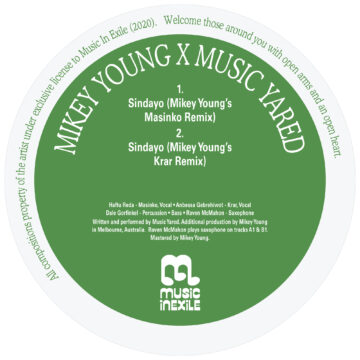