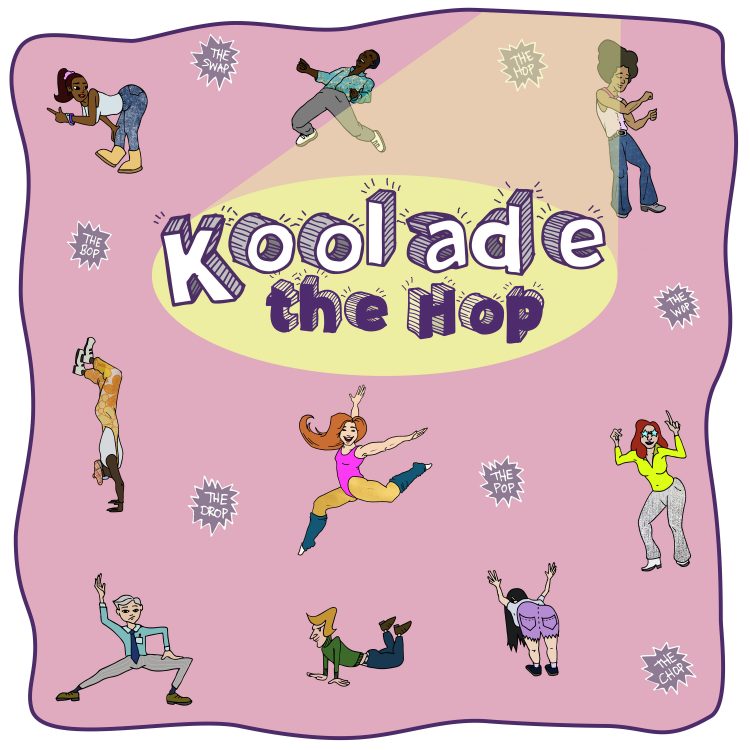 Koolade, a producer/beatmaker from Croatia, most likely known for his works with hip hop legends such as Masta Ace, Ghostface Killah, Masta Killa, Diamond D, Sadat X, Sean Price, Tony Touch, and many others, comes back around with another solo project.
Lately he’s been into future funk, alternative hip hop, lo fi and future beats, and his music is being recognized by many renowned DJs and radio shows all over the world such as Joe Kay of Soulection, Walla P of Voyage Funktastique, We Funk, XL Middleton and many others…

This time around he comes with an eclectic disco/house/funk project making that four to the floor work his own way. Released by already mentioned label/radio show/brand Voyage Funktastique, this project is taking a bit of a turn towards a more eclectic route, using soulful chords, gospel-like progressions and thumpy funk bass lines, while keeping the beat 4×4. The album title is “The Hop”, including track names such as “The Bop”, “The Wop” and “The Pop” to remind you to keep dancing.