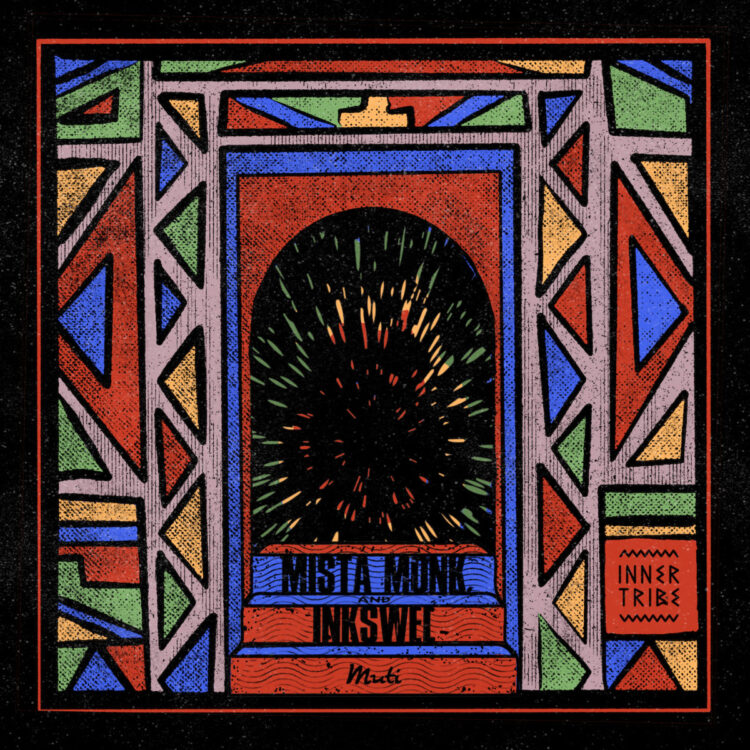 Exclusive Premiere: Mista Monk & Inkswel “This is for…”

MIMS is delighted to premiere one of our favourite cuts from the forthcoming ‘Muti’ album on Inner Tribe Records by MC Mista Monk and producer Inkswel.

Best know for his performances with Afro-Jazzers and Mulatu Astatke collaborators, Black Jesus Experience, Liam Monkhouse aka Mista Monk is half Zimbabwean, but was born and raised in Katherine, a rural town in the Northern Territory, Australian. A founding member of multi-cultural hip-hop band Culture Connect, Monk brings 20 years experience on the mic and it shows in his commanding stage presence.

Inkswel’s name should be very familiar now as the producer has been busy creating, releasing and remixing all kinds of styles of music, hip hop, broken beat, house, funk, etc. across a plethora of our favourite labels, BBE, Unthank, Sonar Kollektiv, Rush Hour, and his own Inner Tribe, just to name a few.

Inner Tribe tells us “rap music spoke to the young Monk’s fledgling sense of a mixed race identity, with his hometown being a strange dichotomy of Ocker Aussie and Indigenous culture. These cultural crossroads and their broader implications have informed his lyrics for over a two decades now, culminating in his first solo hip-hop album ‘Muti’ with prolific producer Inkswel on production duties.

Mista Monk represents these crossroads with rhythmic flows and conscious word-play illuminating his world view from the macro of humanity’s ills to the miniature of personal identity with nods to fun off-the-cuff flows and cartoon-esque narratives making for a balanced spread of flavours to navigate the vivid sample driven soundscapes provided by Inkswel.”

Dedicated to Chap 1, “This is for….” feels like a nostalgic dedication to lost memories, ancestors and loved ones. Whilst Inkswel lays down a warm, trumpet led soul jazz beat.