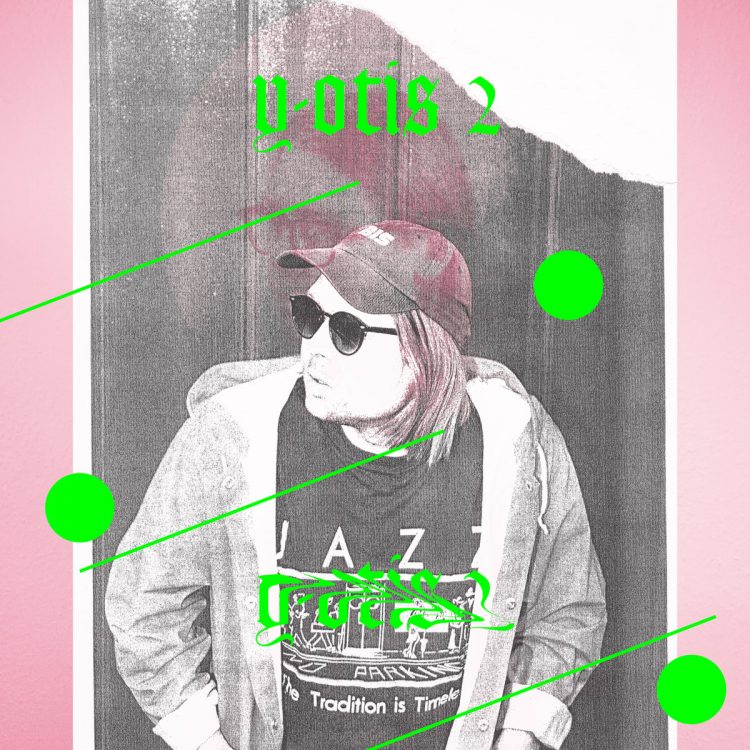 We are very pleased to premiere “atombahn”, the closing song from Otis Sandsjö’s forthcoming album of experimental jazz, beats and electronics on We Jazz.

Berlin-based Swedish saxophonist Otis Sandsjö returns with the eagerly-awaited sequel to “Y-OTIS”. On “Y-OTIS 2”, released by Helsinki’s We Jazz Records on July 24, Sandsjö and his close associate, bassist/producer Petter Eldh (of Koma Saxo), deepen their vision of genre-bending, forward-looking “liquid jazz” of tomorrow. The core group also includes Dan Nicholls on keys and Tilo Weber on drums, and also featured on the album are Swedish jazz greats Jonas Kullhammar (of Koma Saxo) and Per “Texas” Johansson, cellist Lucy Railton and trumpeter Ruhi-Deniz Erdogan.

Diving deeper into “Y-OTIS 2”, you’ll find details and ideas galore. The album is an inviting and inspiring audio mosaic, which links back into the previous Sandsjö/Eldh collaborations, namely “Y-OTIS” and “Koma Saxo”. The result is a balanced album which quenches your thirst while making you more thirsty in the process. In other words, the many micro moods and sonic levels herein invite repeated listening, while the underlying rhythmic approach is informed as much by hip hop and electronica as by jazz, making the music approachable in a very natural way.

On “atombahn”, Otis adds, “the first sketch for this track was created on an early morning train through Germany. While quickly looking up from the screen I saw this massive nuclear plant! Later I find out it’s the huge Volkswagen factory, but the title “atombahn” was already typed into my mind.”

Tracks on the album have already received support from Kevin Le Gendre on BBC R3 J to Z and Tom Ravenscroft on BBC 6 Music.