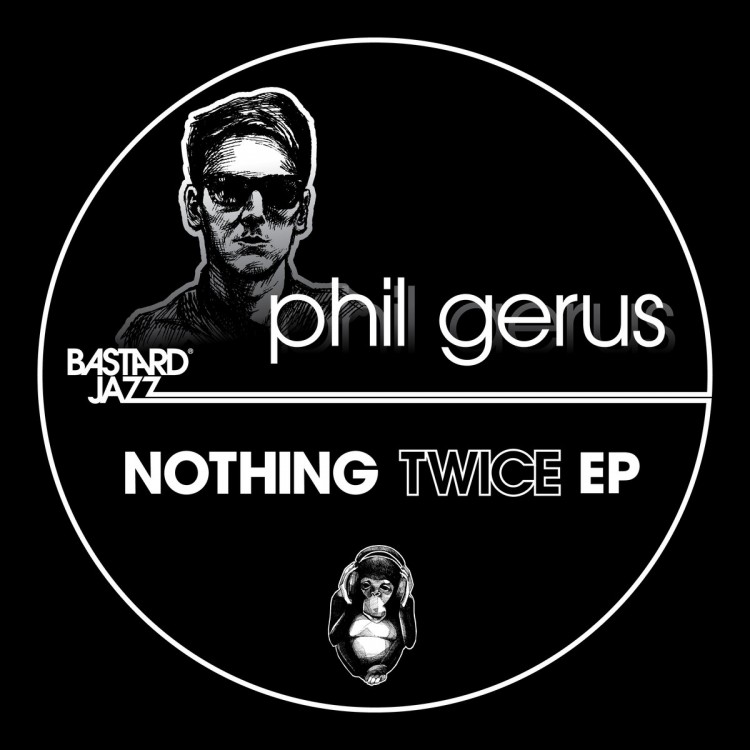 The good folks at Bastard Jazz asked us to premiere one of the tracks and although the choice was hard, we went for”Don’t You Know I Need You” which is also featured on the last MIMS monthly radio show. Absolutely killer modern boogie/disco/funk made without the use of any samples. An example which we wish more producers would follow!

Out worldwide mid November on digital and 12″.