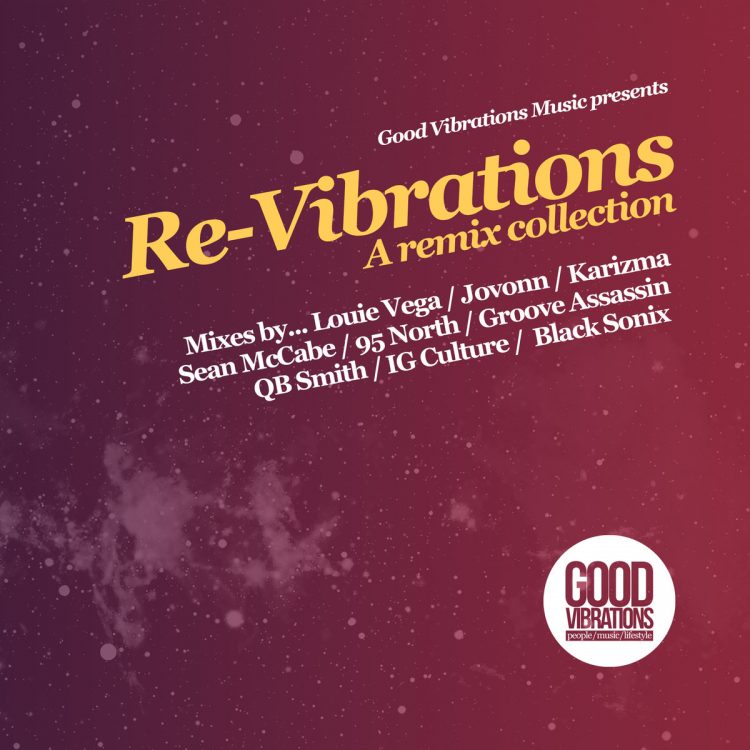 Made up of a deep and voluminous array of remixes, alternative versions and DJ-friendly dubs, ‘Re-Vibrations’ is Good Vibrations Music’s most ambitious release to date.

Sean McCabe: “The story behind how the mix came about was that IG was inspired by the widely loved Frankie Feliciano’s remix on “I Know Someone” which came out in May this year, of which he initially did a re-edit using Frankie’s keyapella and beats. IG chopped up Frankie’s beats into a broken beat style on this version while layering the keyapella over it. IG messaged me on Instagram to let me know he’d done this version (This was the first time we’d ever spoken). I was feeling it instantly and so was Frankie. I asked him if he wanted to do a proper remix if Frankie could send him the stems, so some of the pads and keys you hear in the background came from Frankie’s version and the original. This was a last minute addition to the comp, which IG turned around in just a few weeks and I’m very glad that he wanted to be a part of the project.” 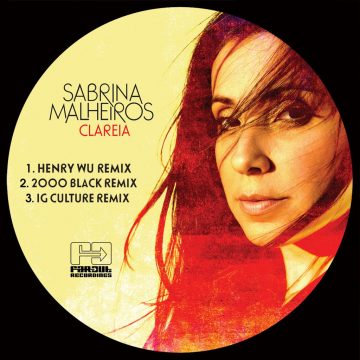 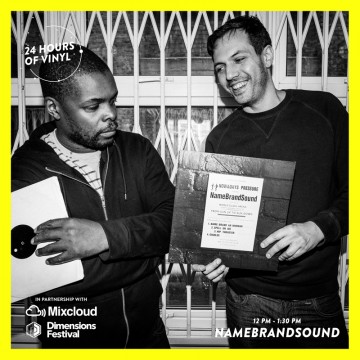 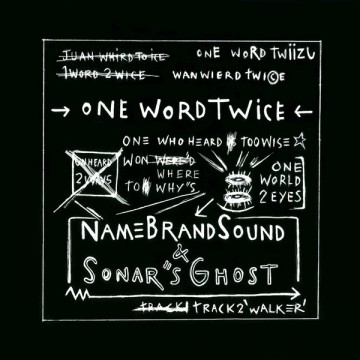