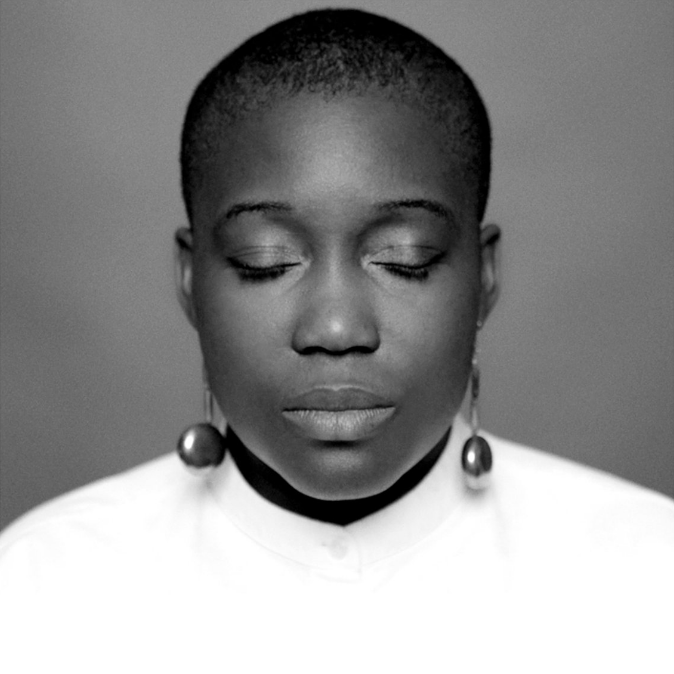 Soon after the release of Tawiah’s fantastic “Recreate” EP comes an official remix of the powerful second cut “Queens” by Britain’s own Rosie Lowe.

When asked about her vision behind the remix Rosie replied, “Tawiah is one of London’s best vocalists so I was really excited to be asked to do a remix for her, especially for Queens which has such a strong and important message.”

“I was keen to keep Tawiah’s vocals as the main element through the song, sampling her vocals through my MPC and processing them through various pedals to create a repetitive, ritualistic feel to the song.”