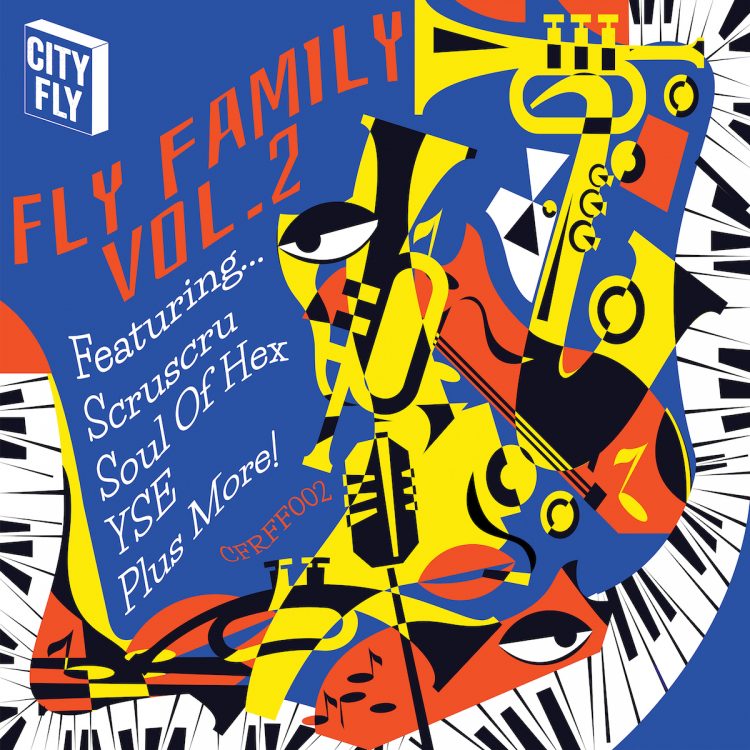 City Fly are excited to release Vol.2 of their Fly Family album series. They once again call upon their musical family from around the globe to curate this 12 track compilation of original house music.

The album is drenched in deep goodness aplenty ranging from the beatdown intro of Sydney’s Edseven to the gritty Techno banger ‘Middle Class Trashed’ from YSE. The project brings together familiar faces that have previously released on the label like Marlow, Ugly Drums & label co owner The Last Trip To Gandahar alongside some of their favourite new producers and former club night guests. It’s a family thing!!