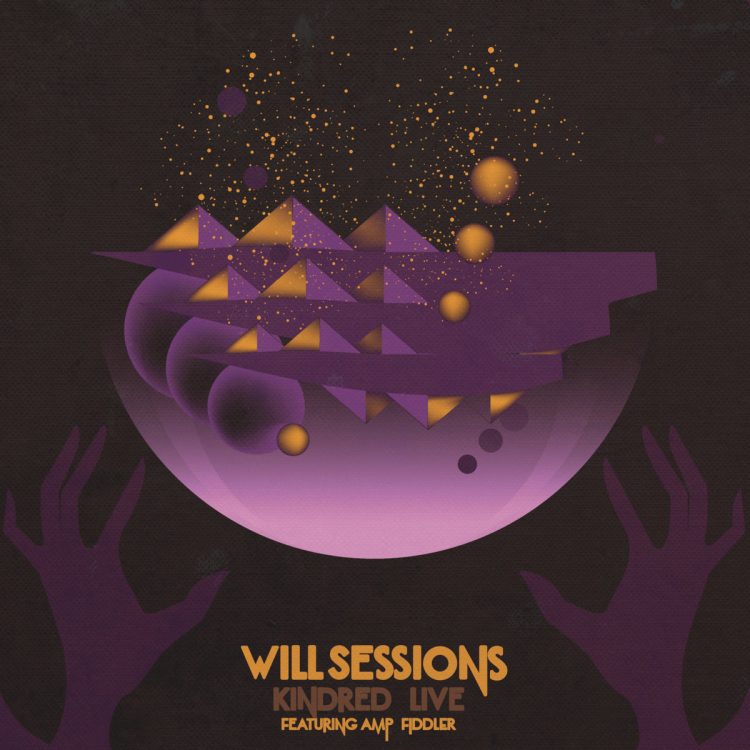 Keeping with their commitment to not be pinned down to any particular genre comes Will Sessions’ latest LP, “Kindred Live”.

The band, along with special guest Amp Fiddler on Fender Rhodes, synth and clavinet, pay tribute to the pioneers of jazz fusion by recreating the songs of genre-defining artists such as Miles Davis, Herbie Hancock and Weather Report.

The album is composed of material recorded live during two separate concerts at one of Detroit’s most esteemed jazz clubs, Cliff Bells. The energy of the performances and their effect on the audience practically bursts through the speakers!

The 12″ edition is a limited run of 750 copies on yellow vinyl and features a full-colour sleeve designed by Christopher Everhart of Detroit’s Silent Giants collective. 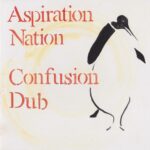 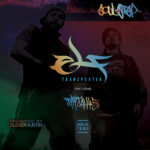 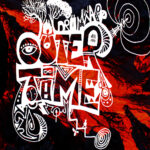 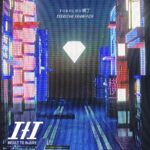 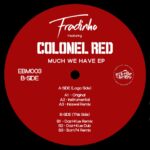 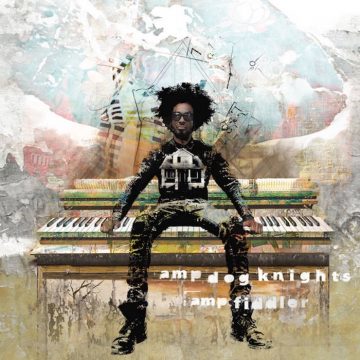 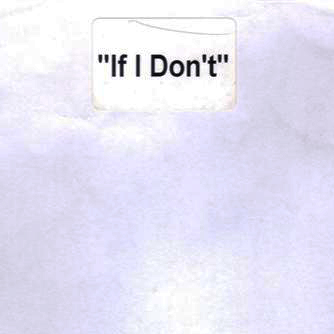