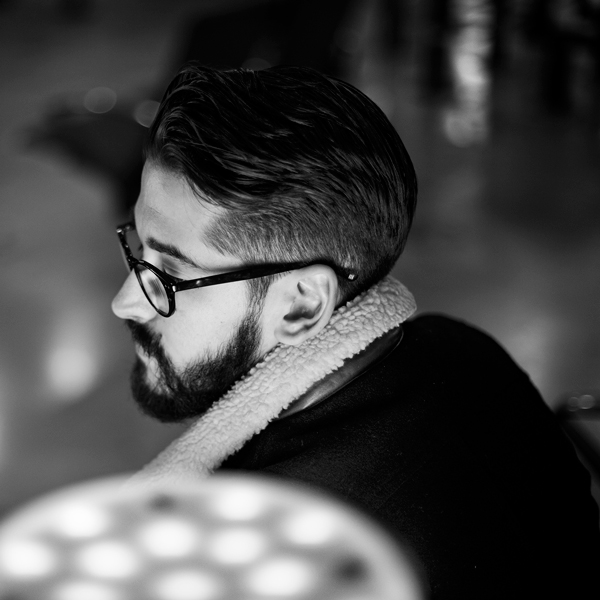 via UbiquityRecords: “Full Moon Wizard” by Massive Suits Quartet (MSQ) is a personal journey by its creator Grégoire Marty (aka Dandy Teru) delving into his love of original movie soundtracks and various composers. Crafting a sonic and aural odyssey for a movie that exists only in his mind and imagination.

Similar to his other projects such as his debut album Adventures as Dandy Teru or the Wonderland EP as MSQ, this new opus was roughly composed in a very short time, in about a week or so while also working on collaborations and releases with other artists. The busy schedule and loads of studio time provided the necessary inspiration and state of mind to construct the LP properly.

The end goal was to pay tribute to the compositions of various soundtracks of both old and more recent movies, and to show the producer’s love for composers such as Umiliani, Piccioni, Goraguer, Legrand, Cliff Martinez, H.Zimmer, Danny Elfman, and Alexandre Desplats to name a few. With sci-fi cinema as the main foundation, and using his fascination for astronomy along with personal existential queries about life’s origins, one’s purpose and our place and scale in the universe as building blocks, a story emerges sketched out of rough compositions and surreal mindscapes.

In his own words: “Technically, I wanted it to sound dusty and ethereal. I like to say that I try to make MSQ’s sound something in between Madlib and Portishead signatures…

Full Moon Wizard is the story of the creation of a world from the largest scale of its complexity to its smallest. It’s a route from the beginning of something we don’t have the knowledge and skills to understand (yet) to things we are more familiar with today, trying to make the connections between the dots along the whole journey. Definitely an album for nightowls, for mood music and soundtrack lovers.” 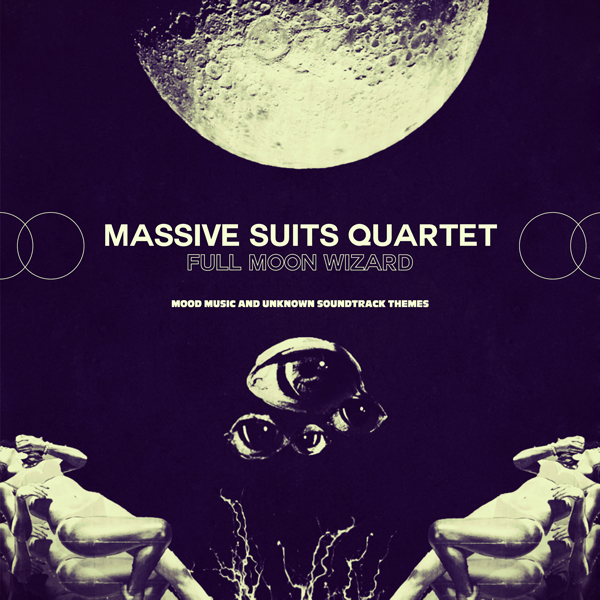 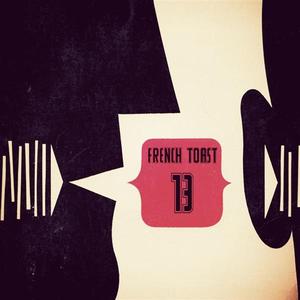 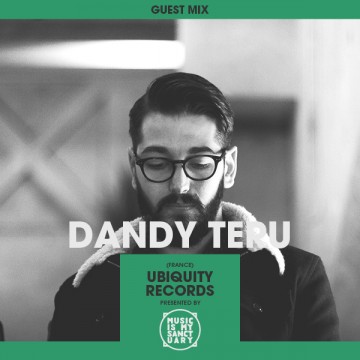 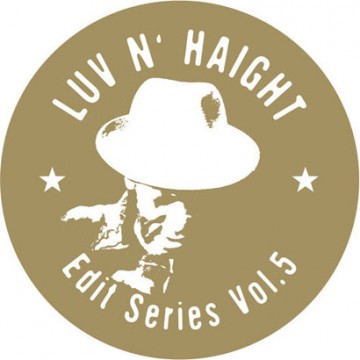