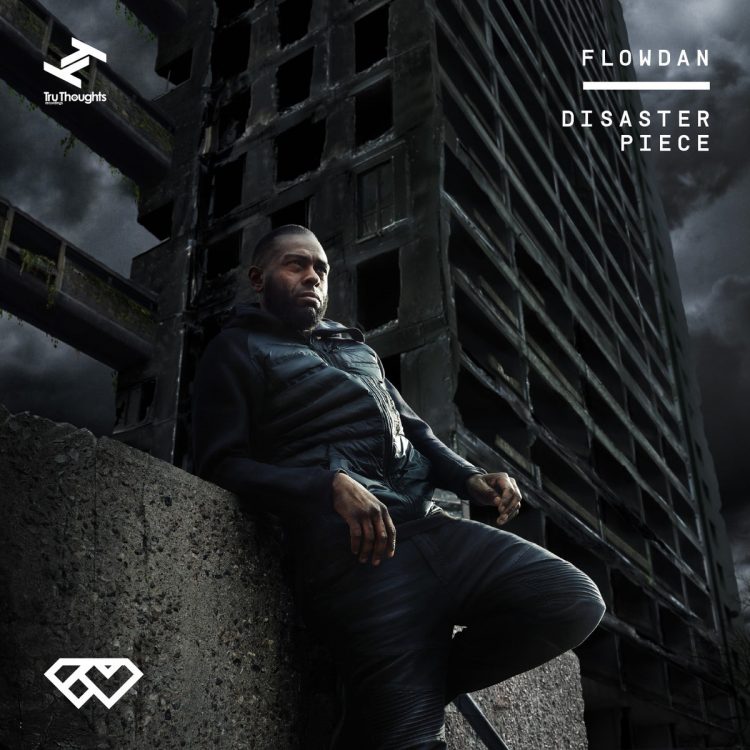 via Tru Thoughts: Disaster Piece is the heavy new album from one of the founding members of UK grime crew Roll Deep, MC Flowdan.

“Calling the album Masterpiece would have been a liberty” Flowdan states. “I feel like I’m coming from disaster. Like my area. I witnessed disaster from just a needlepoint. It just felt like it fitted.” Flowdan’s ‘Disaster Piece’ unites unforgettable characters in the grime scene today, linking both purists and its younger disciples.

Flowdan works alongside key producers like Masro, Swifta Beater and Dexplicit (who produced Lethal Bizzle’s “POW”) who hold nothing back on this release, and collaborates with original Roll Deep crew members Tinchy Stryder and Manga, alongside the refreshing vocals of newcomer Animai (who’s been championed by Crisis on Rinse FM).

Marc Veira, the man behind the Flowdan alias, grew up in East London’s Bow. The album is heavily influenced by his upbringing and area, and Marc wastes no time in introducing you to his ends as he greets you under a tower block and menacing skyline on the cover shot. “It’s called Balfron Tower. It’s a monumental tower block to anybody from the E14 or E3 area. If you’re from East London, especially my part, you’ve seen it all your life.” Speaking out about the gentrification of Tower Hamlets, he continues: “Nearly everything has been demolished and rebuilt in that area, except for a few buildings – and that’s one of them. I like it because it reminds me of times and situations from my childhood.”

Three years in the making, ‘Disaster Piece’ is a melodic grime symphony built up of standout tunes which take you on a dark path, crossing all ilks of grime. “It’s about being a soldier in life”, Marc explains. “It’s about going against scenarios that have been picked for you and choosing your own path.” 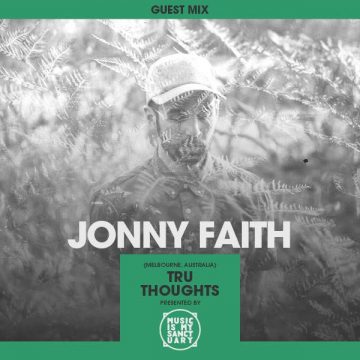 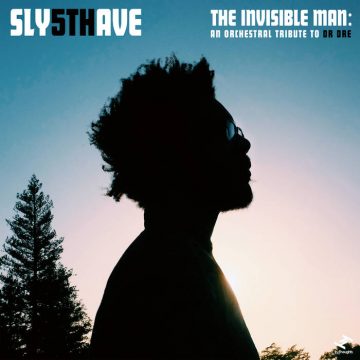 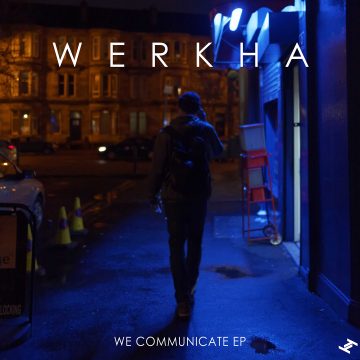 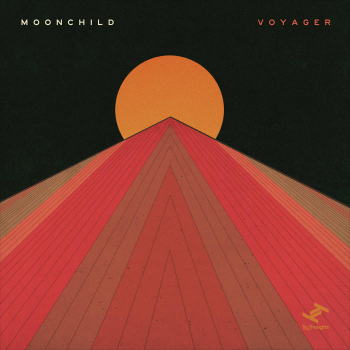