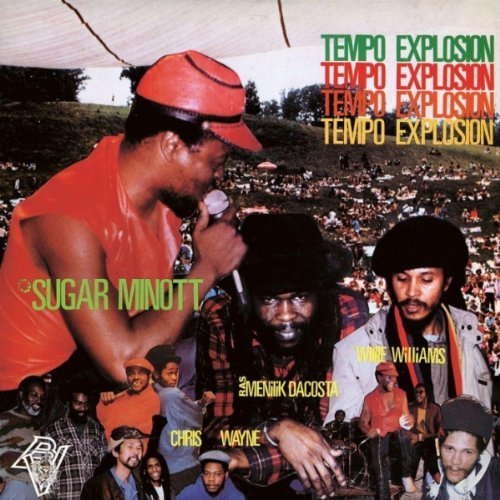 I had to pick just one track from this pretty incredible dub reissue project called “Tempo Explosion”!