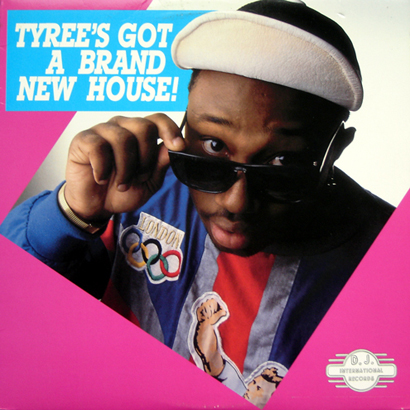 A guaranteed late night stomper! 3 in the morning, Hunee on the decks at an after hour party in Montreal. It began with an acid bassline, and then the silvery piano stabs. I recall fellow MIMS collaborator Doc’Trin and I turned to each other at the same time, completely astounded. An absolute stunner in equal parts raw and smooth – a blend you had thought unimaginable like dipping pickle into a jar of peanut butter. Classic Chi-town hit!

Tyree Cooper is best known as one of the much-debated pioneers of hip house with the collaborative effort with MC Kool Rock Steady on “Turn Up The Bass,” which came to be one of the most important tracks to have come out of the Chicago house sound on D.J. International Records. In 1987, “Acid Over” became one of the many powerhouse singles to have appeared on the D.J. International sister label Underground catalogue along with Steve Hurley’s “Jack That Body” and Adonis and Vinnie Divine‘s “Work The Box.”

Ras G & The Afrikan Space Program "Back On The Planet" 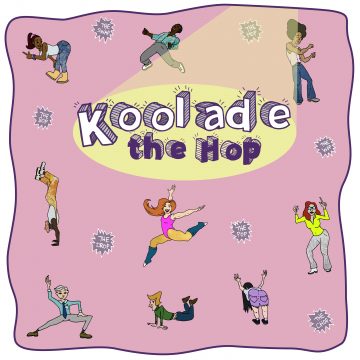