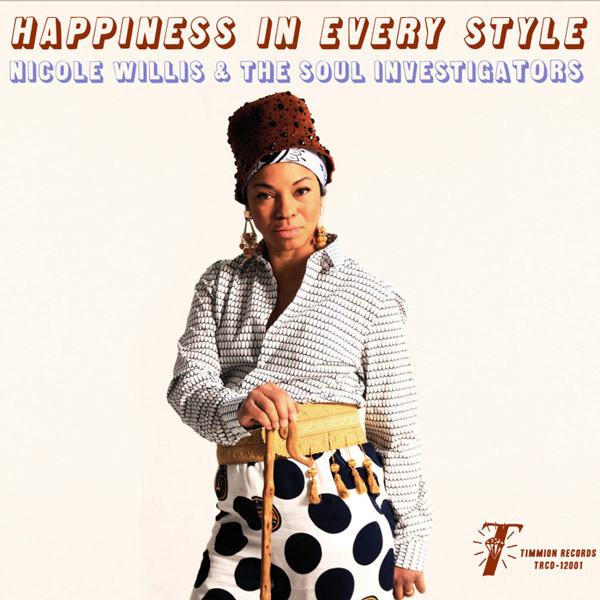 Celebrating a decade together, the chemistry between Nicole Willis and the Soul Investigators is still as strong as ever.

Having waited a good 8 years for their sophomore album, I was pleasantly surprised to see the soul-funk group releasing their third album “Happiness in Every Style“. It’s a groove laced soul affair, the kind of sound we’ve come to love from the Helsinki based group, with Jimi Tenor (Nicole Willis’ husband) turning up on a couple of instrumental tracks and jamming out with the Soul Investigators.

I decided to play “Hot Sauce” on my radio show, which you won’t be able to find on the vinyl version, as it’s a bonus track on the CD version (shouldn’t it be the other way around?!)…

Track taken from the latest episode of the BALANCE RADIO Show out now on Music Is My Sanctuary.