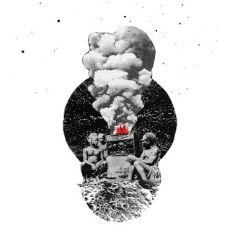 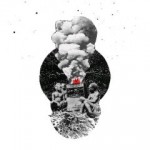 I’ve been sitting on the promo of this one for a little while now but seeing as I saw it posted on Youtube I guess it’s now “public domain”. In case you missed it I played it on my last MIMS Show #47.

The track is off RAS G‘s new record called “Down 2 Earth” and it marks his return to the dope British label called RAMP. The album’s central motif is a marriage between earthy soul samples and often complex beat programming—a style the man himself has termed “ghetto sci-fi.”

We booked Ras G back in October last year and it was a great night! This track is going to be in my beats sets for a lonnnnng time…

Rhyme of the month : "Buggin Out" - Phife