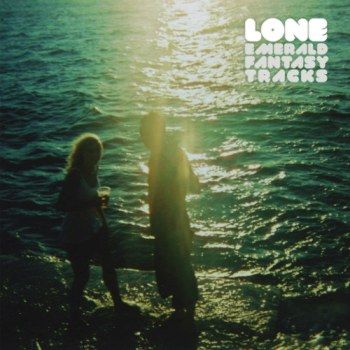 One of the many dope tracks from an outstanding new album called “Emerald Fantasy Tracks” from Matt Cutler aka Lone, co-founder of the Magic Wire label. Following the success of his previous project called “Pineapple Crush”, Lone delivers a really complete and intriguing album which is always a hard thing to do for electronic / dancefloor-ish music.

This kind of reminds me of Zomby‘s record “Where Were You in ’92”, a sort of ode to the early nineties warehouse rave sound. A late contender for many album of the year lists. Don’t sleep!