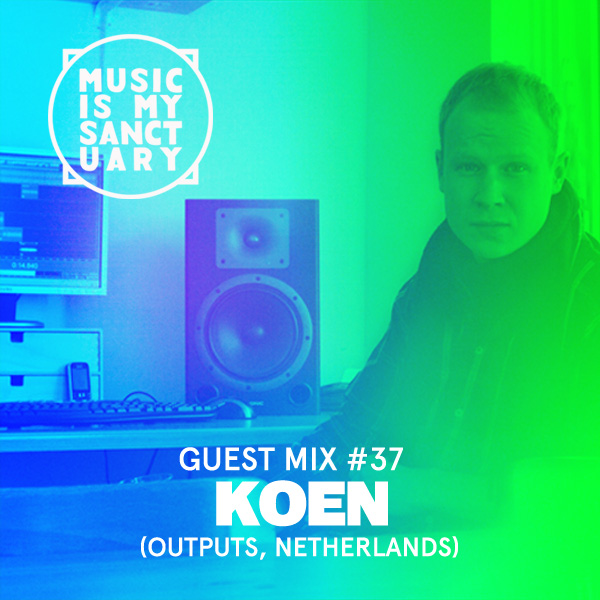 We love to balance out our guest mixes between all of the styles we cover: from old to new, electronic to organic. So here is one we’ve been waiting on for a few months now.

KOEN is a producer from Holland we discovered from his great series called OUTPUTS started in 2010. He now has six EP’s under that project, all of which are highly recommended!

The mix is short but deadly. All made out of all Dutch releases. Most of Koen’s tracks are taken from his ‘Outputs’ series.