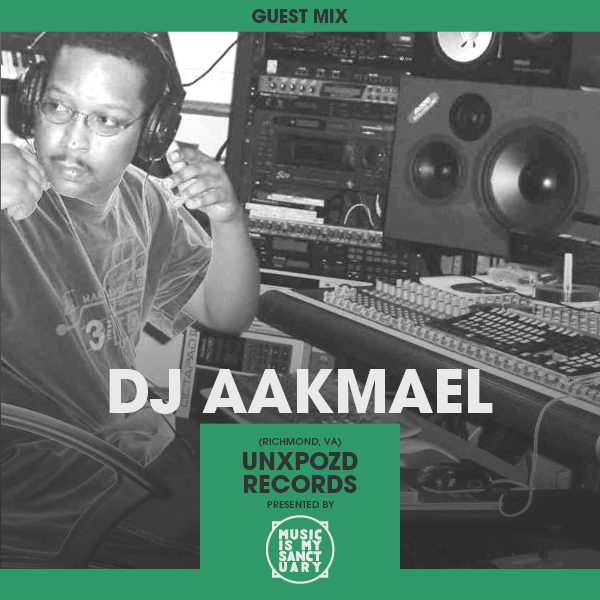 Aakmael is definitely not your ordinary Deep House DJ/Producer. The Richmond, VA based artist has been releasing records since the early 2000’s and has got started behind the decks at the tender age of 16.

Deep & Soulful House is in the mans blood. In the early 2000’s when all of the DJ magazines, radio and A-list DJ’s only paid attention to progressive, big-room, tribal house… the real heads were doing their thing long before the so-called deep house revival. They were keeping the deep house sound pure.  Aakmael runs his label called UnXpozd but also has released music on quality labels like Kolour LTD, Late Night Running, Bumpin City and word on the street is he’s got an EP coming out soon on British label Church.

We are very happy to present this exclusive session put together by one of the most trusted names in US House.

And for those who didn’t know, we represent him as part of our MIMS Agency lineup (click here for Booking Inquiries) 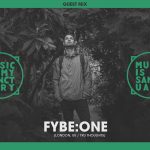 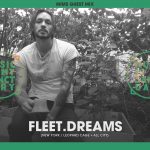 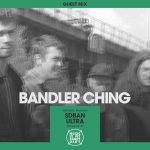 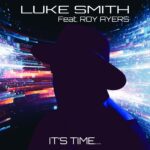