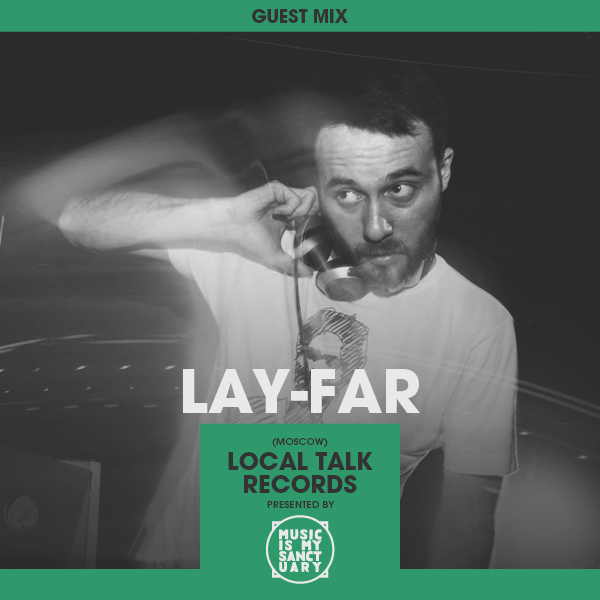 We are delighted to present a guest session from Moscow’s LAY-FAR, one of the most talented and prolific new talents in the new global house scene.

Since 2012, the young Russian producer has released two full lenght albums (So Many Ways, released in 2013 on Glenview and How I Communicate in 2016 on Local Talk), over 20 EP’s and remixes on every quality label under the sun.

We asked Lay-Far to make us a mix focused on his influences and roots, outside of the house world. He whipped up this amazing 70’s Grooves session. Vinyl-only, with the exception of one edit which he produced. 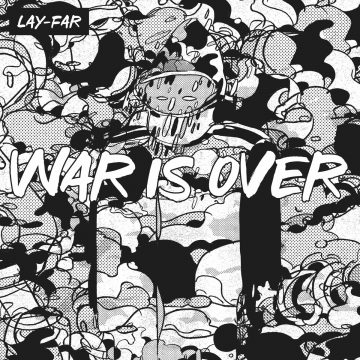 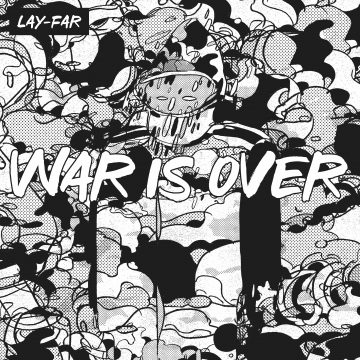 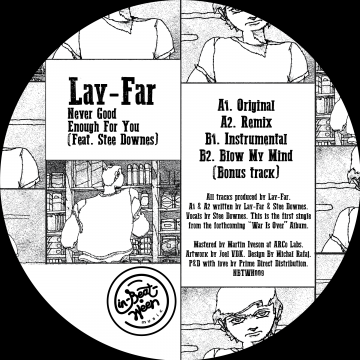 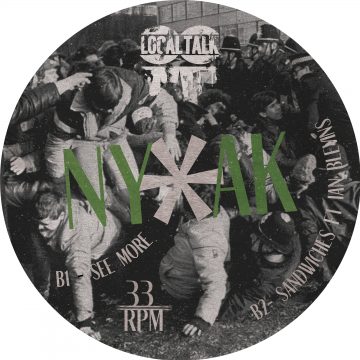