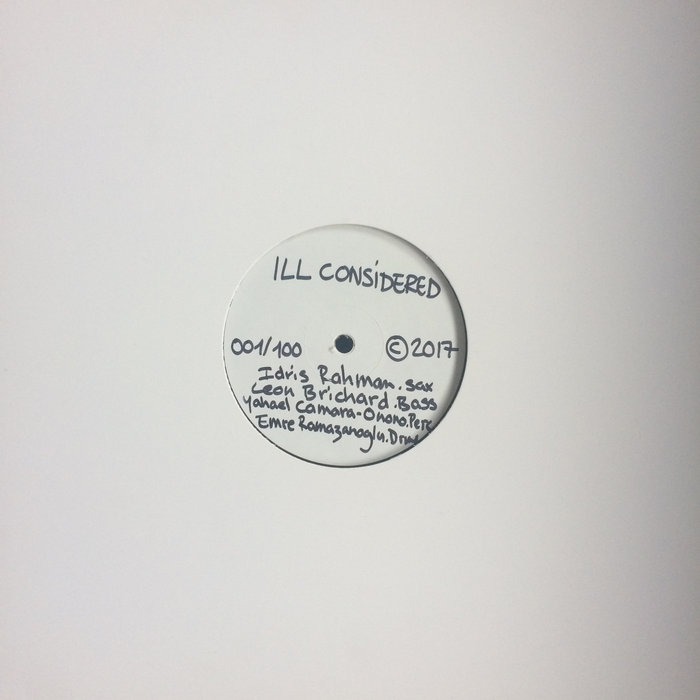 Ill Considered are a band comprising four musicians interacting with each other to create freely improvised music, based loosely around simple pre-written themes or composed on the spot.

Deep grooves and plaintive melodies ranging from whispered chants to monstrous climaxes, the group react to the mood of the audience and the sonics of the room to create music that is unique to the moment.

Four musicians breaking all the rules, creating new compositions in the moment – No planning, no talking between takes, no idea what music will be made or where the session is going to take them, just a couple of hours snatched at an incredible London studio and a finished product that is wild, outrageously energetic, touching, subtly dynamic, and surprisingly coherent. Super tight as if it’s been rehearsed and perfected over many months, many of the tracks feel thoroughly thought-out and considered – ironically given the band’s chosen name. Wonky, mad, intense vibes at the cutting edge of contemporary UK improvised music.

“Ill Considered” is out now digitally with vinyl releasing September 17, 2017

My Barrio Weighs A Ton - Fighting the Gentrification of Latin Music 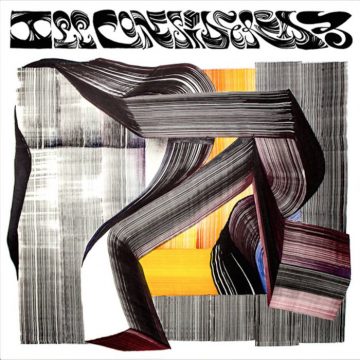