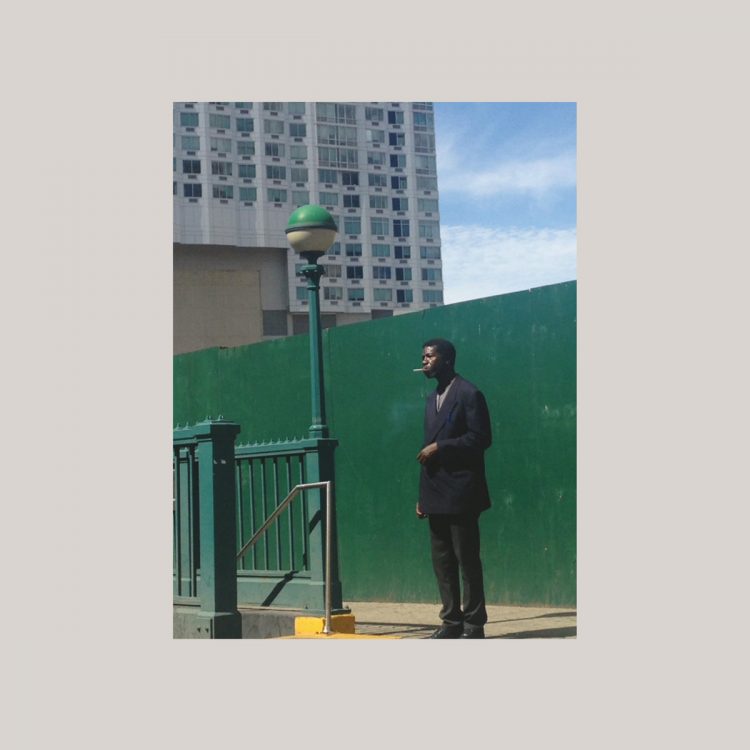 Jay, now 25 years old, has become one of the leading artists in the latest generation of Detroit electronic music-makers.

In the five years that he has been on the scene, he has released the “Scorpio Rising EP” on Theo Parrish‘s Sound Signature Records, “Karmatic Equations” on Kyle Hall‘s Wild Oats Music, and featured on Funkineven’s “Abyss”, all the while gig-hopping from New York to London, Japan to Australia and all points in between. In 2015, Jay took it to the next level with the foundation of his own record label Watusi High, releasing the inaugural EP: “School Dance”.

“Broken Knowz” signals a departure from Jay’s previous output. Disillusioned with the constraints of drum programming and the associated deficiencies translating human feeling or emotion; he retreated to his mother’s basement, picked up his drumsticks and started recording into a multitrack mixer for the first time. This was key for Jay, as he knew he wanted the album to sound more live, more natural, and more human. Consequently, ‘Paradise Valley’, ‘Boolin’, ‘Yemaya’ and lead track ‘Knowledge Of Selfie’ are founded on loose-knit, shuffling breaks with Jay’s signature keyboard runs marauding over the top. Refreshingly exposed and overtly reliant on the sheer weight of the grooves, it’s a mighty debut from a young man seemingly oblivious to the weight of expectation associated with the pantheon of music-makers hailing from his hometown.

“Broken Knowz” is only the third longplayer on Ninja Tune’s Technicolour imprint which has delivered a string of exceptional leftfield club music EPs from Florian Kupfer, Legowelt, Nathan Melja, NY*AK, U and superb albums from Levantis and Hieroglyphic Being. 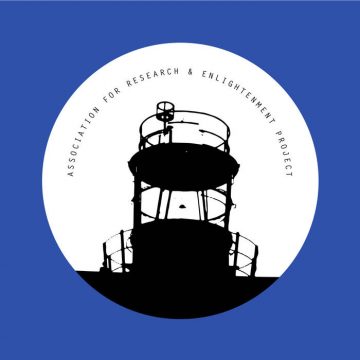