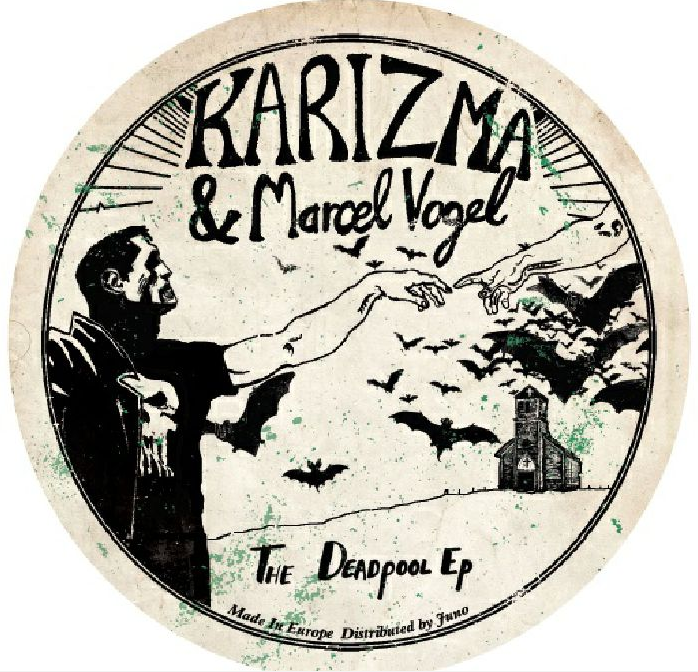 When talking about the roots of House music it’s impossible to ignore the importance of US cities like Detroit, New York, and Chicago, but these are not the only US cities to have spawned pioneering producers and DJs linked to the genre.

Chris is now best known to many as Karizma, a veteran DJ with 25 years of experience behind the decks and whose technical ability is second to none. Not only as a member of Pete Tong’s hallowed Radio 1 Hall Of Fame, he’s also a popular Boiler Room guest who regularly flies the globe as a headline DJ. Also a producer with a varied sound that reflects his eclectic range of influences, Karizma’s music has appeared on many of the world best labels ranging from Hyperdub to Defected. “The Deadpool EP” is released on Marcel Vogel’s label Lumberjacks in Hell, and is a split EP with the label boss himself. 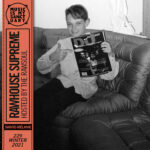 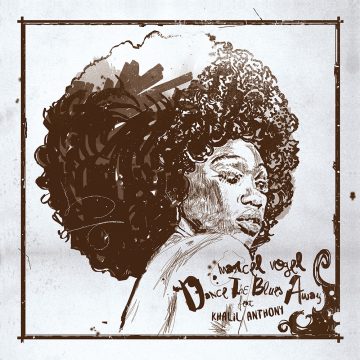 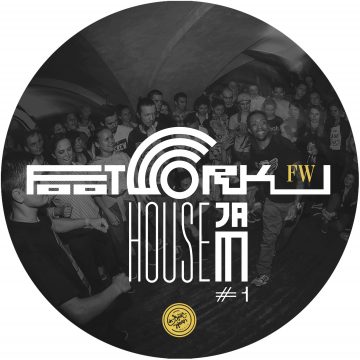 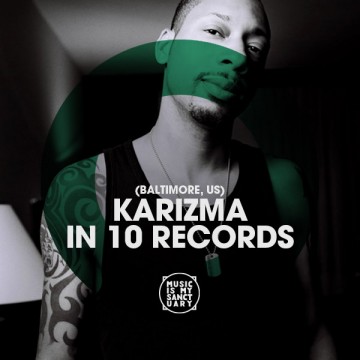 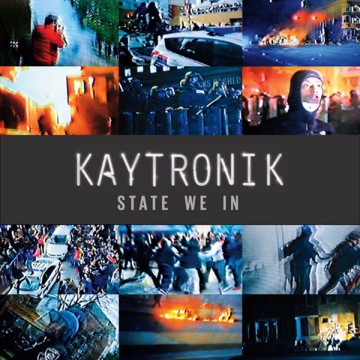