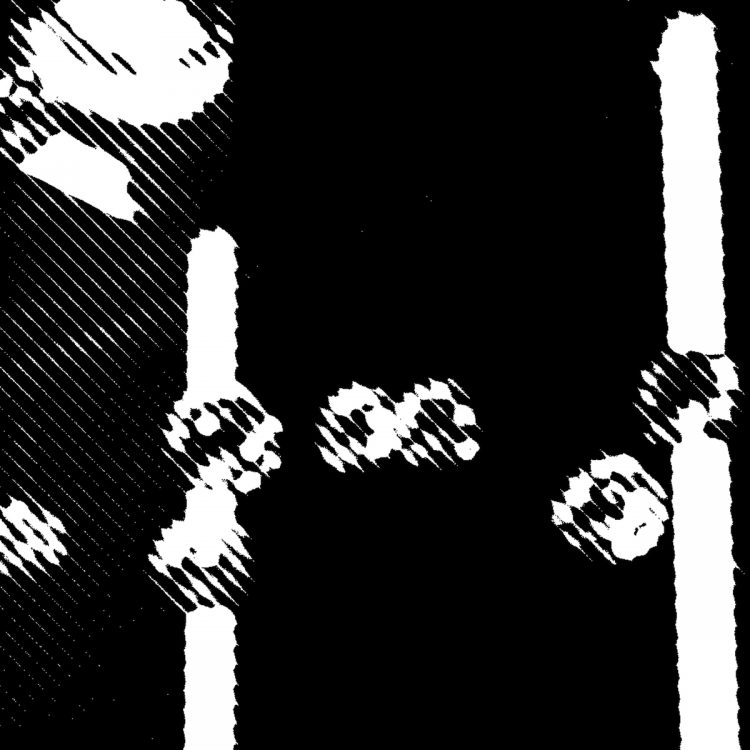 First up is a reinvention from Coby Sey – the Lewisham, South London musician who’s founded the Curl collective alongside Mica Levi and Brother May and collaborated with Babyfather, Klein and Tirzah, noted as one of the 50 best new artists of 2019 by the guardian. The tone and atmospherics of the original’s combination of synthesiser and woodwind are sliced into ghostly, mesmeric fragments and refitted in layers around loping, propulsive rhythms with something like UKG’s steppiness – languid despite being uptempo, bright and almost gleeful despite the inescapable mournfulness of the source material.