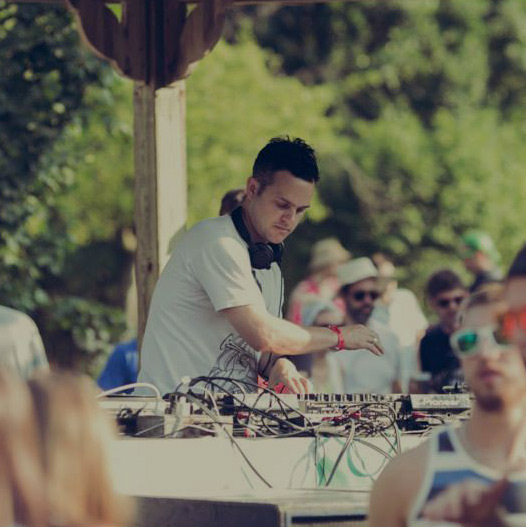 Here is my set recorded live on August 10th at Piknic Électronik in Montreal as part of the MIMS 7th Year Anniversary.

When I play at Piknic I tend to focus with what I have in common with the event which is mostly various shades of uptempo electronic music. I had tons of fun playing on a beautiful day for a pretty huge crowd.

Some Deep House, Classics, New stuff, Detroit Techno, French Touch House Records from the 90’s and a bit of UK Garage of course! Hope you like.

Photos from the event