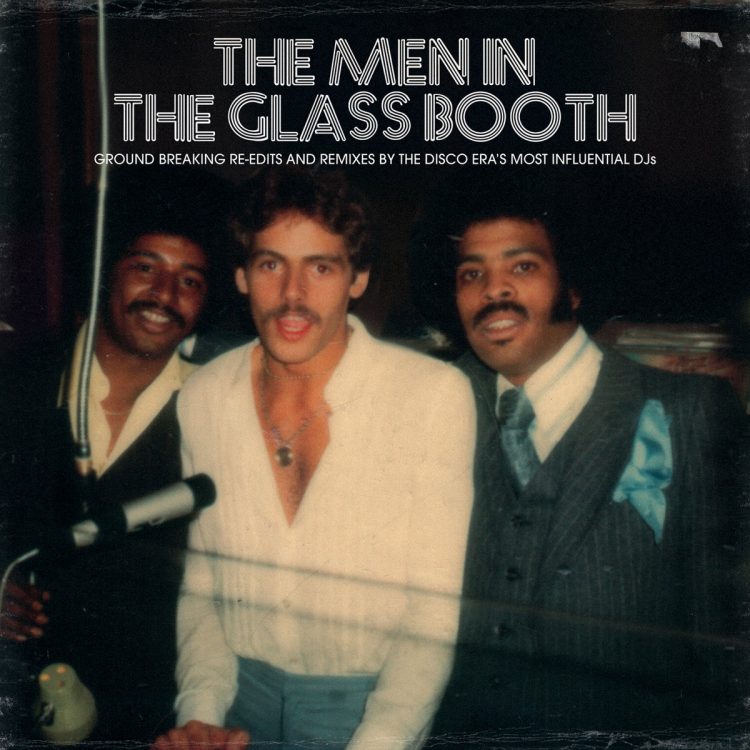 via BBE: In May 1976 a record was released that would have an unforeseen and lasting impact on the music industry “Ten Percent” by Double Exposure was an early release on the New York independent label Salsoul Records.

America was in the grip of a disco explosion with new clubs opening on a weekly basis; Salsoul saw what was happening and swiftly created a sound for their label, heavily influenced by the music then coming out of Philadelphia, aimed directly at New York’s dance-floors. Records like “Salsoul Hustle”, “Tangerine”, and “You’re Just The Right Size” by The Salsoul Orchestra borrowed heavily from the beautifully orchestrated Philadelphia International Records but added a more percussive, bass heavy depth that New York’s DJs loved.

So what was so special about this particular single then? Double Exposure was, after all, just another band and “Ten Percent” just another song; one of many “disco” records released that week. First of all Salsoul became the first record label to make a twelve inch single available to Joe Public – the exotic format was previously only available to DJs as promotional items or bought under the counter at certain record stores. Not only that though, the extended version was created by Walter Gibbons, a DJ at New York’s Galaxy 21 who’d built his reputation making exclusive versions of tracks to play in his sets.

In 1976 it was unheard of for a DJ to set foot in a recording studio, being seen as little more than living jukeboxes by the serious music industry. Recording studios were strictly the domain of recording artists and producers so Walter found himself in a unique position, gaining access to a world no DJ had been granted before.

Or so we thought…

The Men In The Glass Booth compiled by Al Kent tells the full story. Featuring ground breaking re-edits and remixes by some of the Disco era’s most influential DJs including Walter Gibbons, Bobby DJ Guttadaro, Tom Savarese, Jellybean Benitez, Tee Scott and John Luongo, this opulent release also includes a 40 page book which features exclusive photos and insights from some of the story’s key figures.

Copenhagen's UFFE On The Art Of Moving Forward 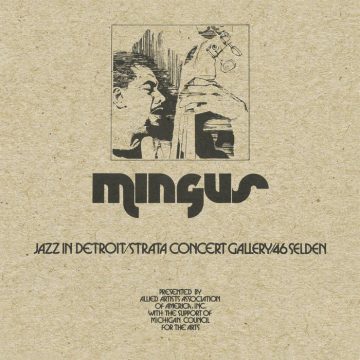 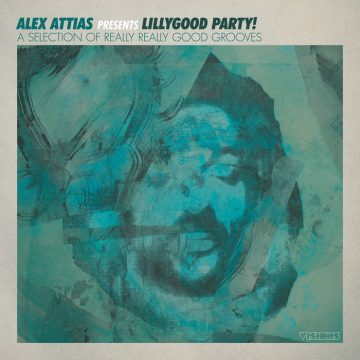 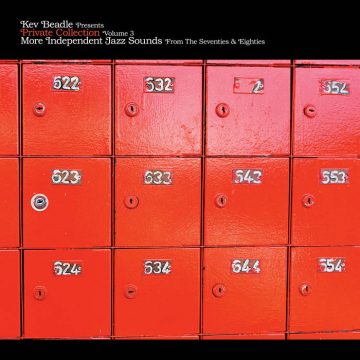