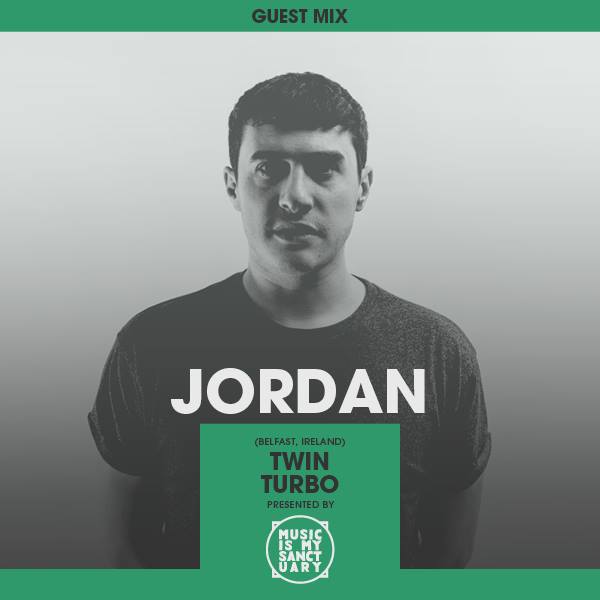 Probably too modest to admit it, Jordan McCuaig has been instrumental in the development of Northern Ireland’s clubbing community.

Now staking his claim as one of Belfast’s leading underground exports, Jordan joins the long list of homegrown talent putting Belfast on the map; joining Bicep, Phil Kieran, Optimo’s JD Twitch, Ejeca, and more. Starting young with his first gig at the age of 13, Jordan has been fighting for the right to party ever since, first as a selector, then producer and most recently label boss, with his Nocturne Music imprint launching last year.

2016 has been Jordan’s biggest year to-date; with the launch of his own imprint Nocturne Music and the release of his EP, ‘Killing Mockingbirds,’ with remixes from Adesse Versions and Borrowed Identity. Acclaim came from the likes of Thump, DJ Mag, XLR8R, Ransom Note and more, with vinyl-selling out on first run. This year Jordan also joined Tiga’s Twin Turbo family, releasing ‘Coup De Grace;’ a classic-feeling record that showcased Jordan’s natural flair for production.

Jordan has been DJing on his home turf for over a decade, as well as gigs at iconic UK clubs like Back to Basics, Mint Club and Cosmic Ballroom. It all began as a rebellion toward the city’s licensing laws, throwing after-hours sessions in venues from noodle bars and hairdressers to cafes and art galleries. Having now progressed into legit club collectives, Jordan can now be found alongside Timmy Stewart at his residency The Night Institute and previously at his own Nocturne parties, where Jordan welcomed Gerd Janson, Move D, Session Victim and San Soda to Northern Irish shores. It’s a long way from his career kick-starting with early support from BBC R1 when he was named ‘One To Watch’ back in 2006.
On the production front, Jordan’s take on electronic house has seen his tracks ‘NSFW’ & ‘Second Wind’ were snapped up by Luke Solomon & Derrick Carter’s Classic Music Company. Releases with his Belfast based Extended Play crew have also gained kudos, the label shining a light on new artists from the scene. Jordan’s own Nocturne Music imprint acts as an outlet for his own productions, alongside remixes from those influences found in his extensive and eclectic sets week-in-week-out. 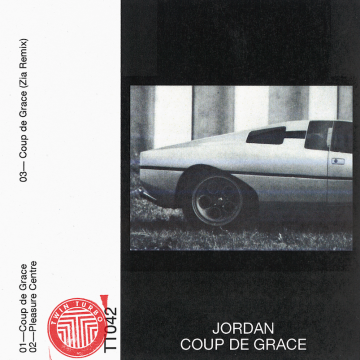