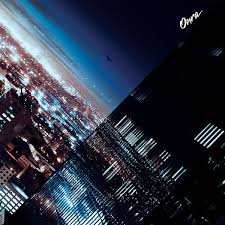 I’ve been on to ONRA for a little while now, he’s been putting top quality stuff since 2006. The former Red Bull Music Academy grad caught my attention with his project called “Chinoiseries”, a collage of traditional Vietnamese songs he dug while exploring his roots (his grand parents were born in Saigon). Onra has been confirming ever since that the buzz is well deserved. His new record is once again a giant step forward.

LONG DISTANCE – Out May 2010 (Label: All City)
Collabos: Olivier Daysoul, Reggie B, Buddy Sativa, T3 from Slum Village, Walter Mecca
Highlight tracks: “High Hopes”, “Send me your love”, “The One”, “To the beat”
For fans of: Dam-Funk, 80’s synth R&B, The Chromatics

Sharon Jones & the Daps “I Learned the hard way”