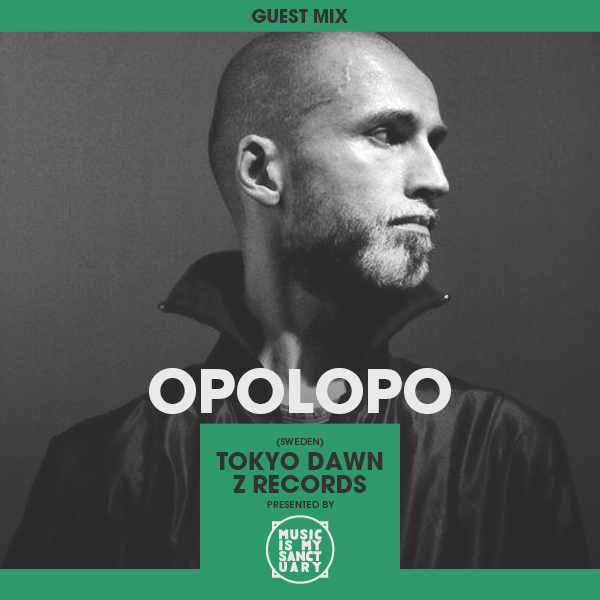 This one comes OPOLOPO, amazing musician/producer/dj/wizard from Stockholm, Sweden. He is the man behind two of the hottest remixes these past few years : Gregory Porter’s “1960” and Omar’s “Treat You”, that in addition to a ton of stellar work he released on great labels like Tokyo Dawn, Especial and Local Talk.

from @OpolopoSweden: “Here’s my mix. It’s all stuff I listened to growing up. It’s a small selection of the music that in one way or another influenced me and shaped my musical personality. Mostly on the jazzy tip for this mix as I was a Jazz Funk and Fusion head thanks to my dad. I wasn’t really into vocals as a teenager so it’s all instrumentals as well. The newest track is from 1984. ;-)”