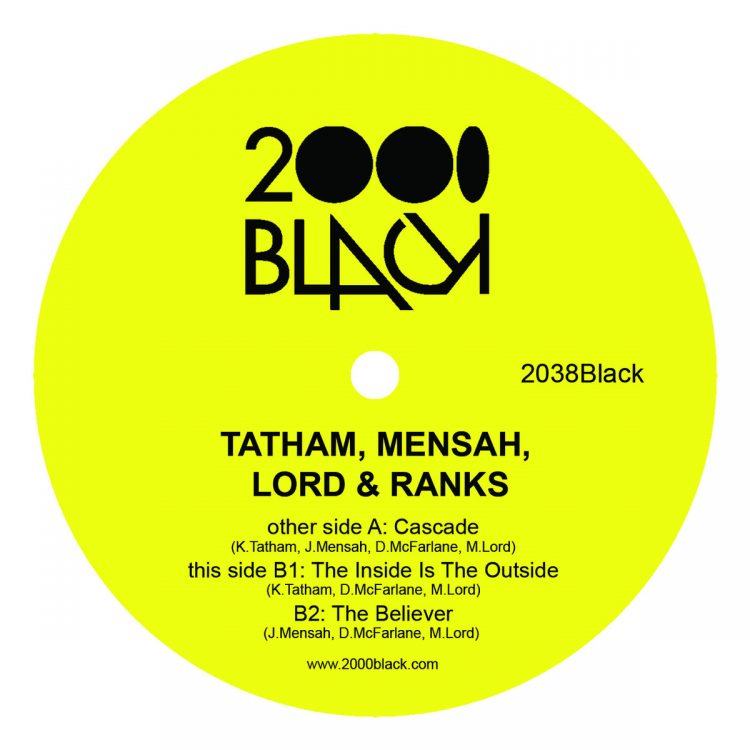 The four-headed Broken Beat monster is back for another fantastic EP on the 2000Black imprint. The collective consisting of Dego, Kaidi Tatham, Mr Mensah and Matt Lord, released their eponymous album in 2012, then followed it up with the “Off The Christmas List” EP last year and now return with this three track EP “Cascade, The Inside Is The Outside, The Believer”.

With all these talks of the so-called Broken Beat revival – which by the way, never really left – it’s truly essential to get releases like this one from true masters of the genre who give us a “grown” version of the sound that was so big in the late 90’s/early 2000’s and aren’t just content of going back to the same formula of past classics. A perfect fusion of the original “Bruk” spirit mixed with Boogie-funk elements for maximum dancefloor delight.

It feels great to say that Broken Beat is truly in a good place in 2016. With newcomers like Henry Wu, EVM 128, K15 but also with some of the legends still pushing the boundaries of the sound! 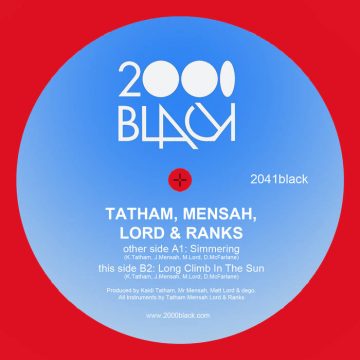 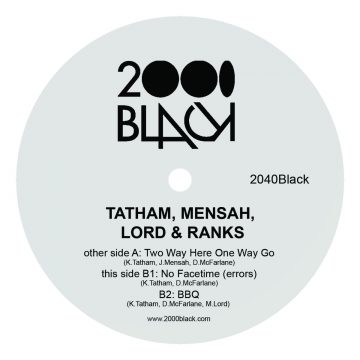 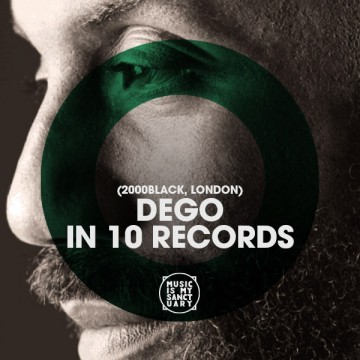 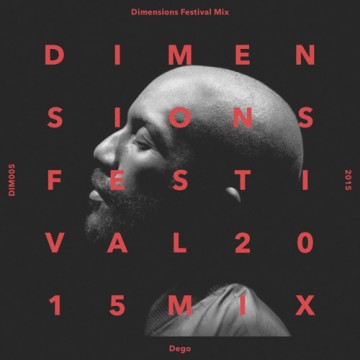