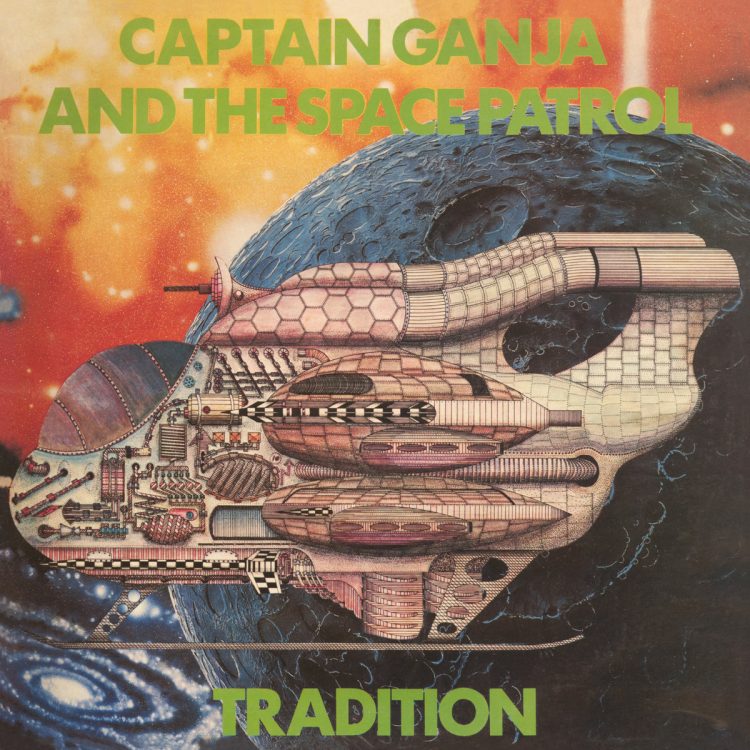 via Bokeh Versions: Years before Scientist and Jammy battled the space invaders, Tradition dreamt up a sci-fi jazz/dub odyssey in north London.

“Captain Ganja and the Space Patrol” is one of the most singular dub albums that barely saw the light of day. A conscious effort to create a new breed of dub centred around the cosmic synths and keys of Paul Thompson. Making use of an early Roland sampler, Tradition broke away from the standard drum / bass workouts that ruled the day. With the “Captain”, dub becomes an atmosphere, a feeling, not a formula – littered with baby’s cries, tribal chants, radiophonic noodlings and library soundtracks for space-age bachelor pads.

Originally issued by Venture Records in 1980, this small run was easily lost beneath the weight of their huge vocal LPs for RCA and everlasting lovers-tinged tracks like ‘Movin On’, ‘Breezin’ and ‘Summertime’. The experimental strains in one of their early 45s led the BBC to approach them about contributing to the Dr. Who soundtrack, Capital Radio did likewise for the Hulabaloo theme. Neither saw fruition and this facet of the band’s sound is easily forgotten by diehard fans.

Re-issued in collaboration with Tradition’s Bass 1 imprint, Bokeh Versions is proud to breathe new life into a record that’s so central to its ethos – charting the outer regions of dub music. 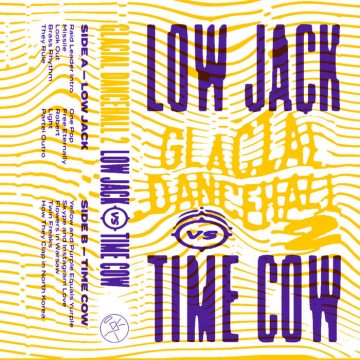