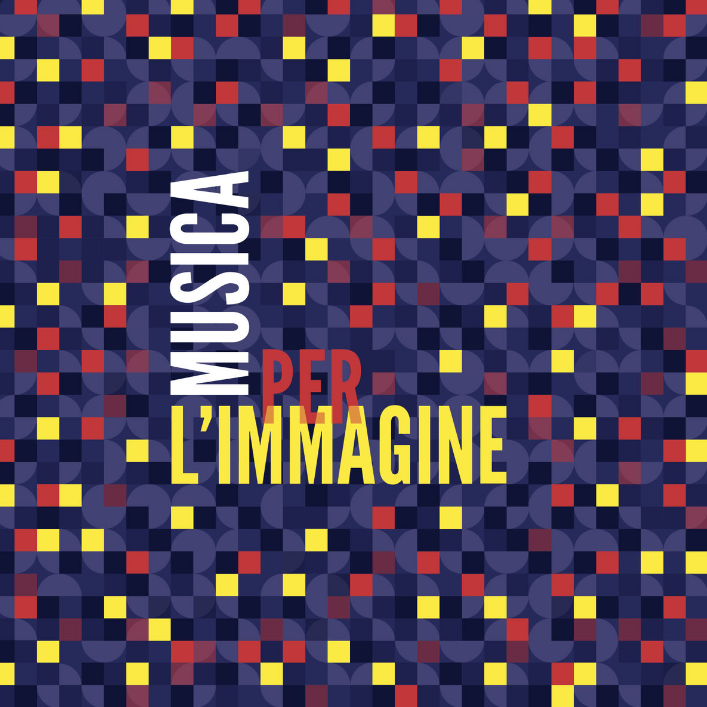 via FBN: With Fly By Night Music now celebrating their fifth year of operation, Lorenzo has marked the occasion by assembling his biggest project to date – an impeccably curated collection of obscure Italian production music circa 1974 – 1985.

The project, has been very close to Lorenzo’s heart – beginning unexpectedly in the record fairs of Buenos Aires and leading him on several trips to Rome and Milan, tracking down the original musicians and licensors.

“In this compilation, I have tried to include some of the most interesting cuts I have collected over the years. Tracks like the entirely electronic ‘Nitrogen’ from Alberto Baldan Bembo’s ‘Sound Orchestra’ LP on Star Track Records, featuring a wild evolving bassline leading us through frantic rhythmic experimentations. ‘In the Space’, by French born composer Albert Verrecchia and taken from Italian poliziesco drama ‘Il Tempo Degli Assasini’ (Season for Assasins), tells the tale of wistful longing, played out with serenity on strings and keys, but unexpected interruption from its stop-start arrangement brings an unforeseen tension into the mix. And how could I not include the wonderfully charming ‘Screw Driver’ by Fabio Fabor, from his collaborative album ‘Superman’ with a young Antonio Arena. Featuring an orchestra of beautifully programmed ARP and Oberheim sonorities alongside the Commodore 64 programmed graphical artwork by Antonio Arena himself.”

The music itself was partly sourced from Lorenzo’s own collection, archived and then restored especially for this release. Where possible, tracks (such as “Vision”, “Nitrogen” and “Blue Magnolia”) have been lifted directly from the original master tapes kindly lent by the repertoire owners. Every track, however, has been carefully restored, remastered and cut for vinyl by the cautious hands of Andreas [LUPO] Lubich at Calyx Mastering, Berlin.