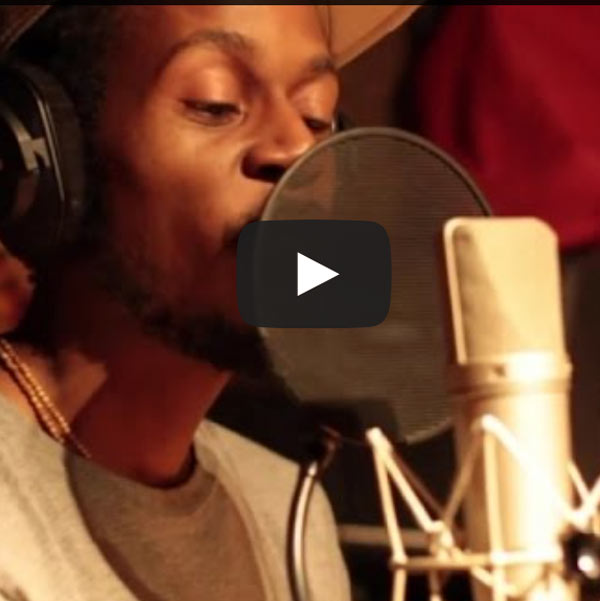 Montreal-based producer (and good friend) Toast Dawg has followed on the success of his “Brazivilain” project with the 2nd volume of the conceptual project.

We premiered one of the tracks of the 2nd EP which actually didn’t have a title yet and it turns out that when Toast Dawg met with Illa J (Jay Dee’s younger brother) for a potential collaboration, the Detroit MC ended up picking the same track which turned out to be titled “Finale” as it closes the EP.

The song features a sample from Deodato‘s “Branches” which Toast Dawg rescued from his father’s vinyl collection and give a new life into his own work. A beautiful thing!