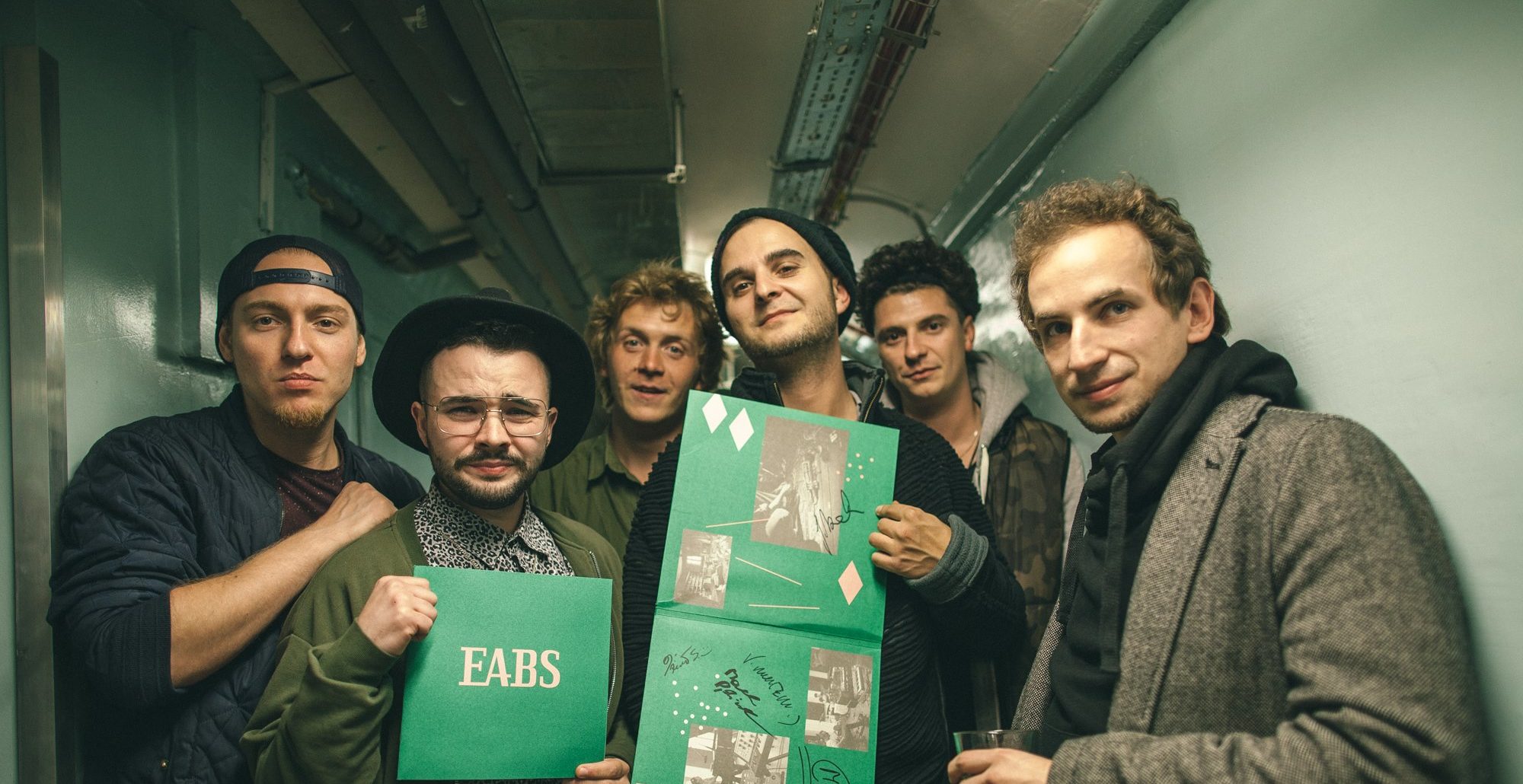 The growth in popularity of Jazz music in recent years has been described as a renaissance or new chapter for the genre.

Musicians such as Yussef Kamaal, Shabaka Hutchings, Ruby Rushton, Nubya Garcia, and Moses Boyd have put a new stamp on Jazz music by fusing elements of classic Jazz with modern sounds. Polish septet EABS applies a similar philosophy to their music, blending traditional Polish Jazz with sounds from other genres, thus creating a new and personal interpretation of Modern Jazz.

Winners will be announced and notified on November 29, 2017 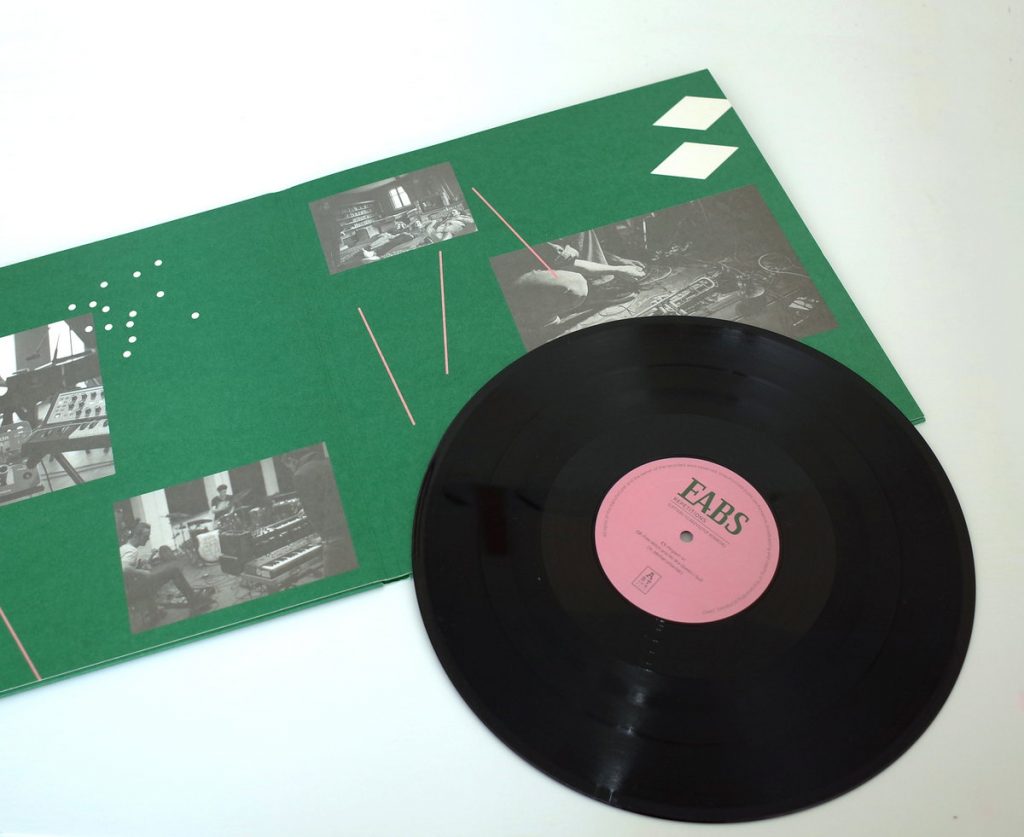