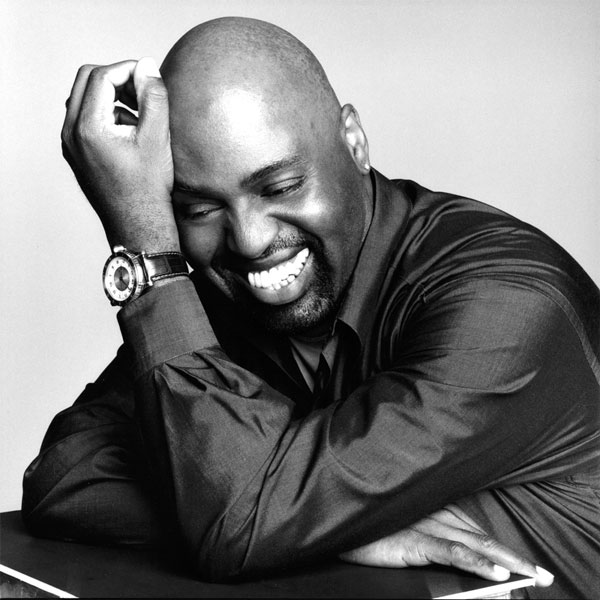 Flashback to October 6th 1995 on the airwaves of Paris’ legendary Radio Nova. As part of the Novamix series, which saw every A-list DJ pass through Nova’s studio, they welcomed none other than the godfather himself.

Frankie Knuckles (1955-2014) was one of the most important figures in the rich history of house music. The New York native, is forever associated with the sound of his adopted city of Chicago. Following his passing, we put together a great tribute mix you can check out here.

But for now, close your eyes and imagine yourself on October 6th, 1995. 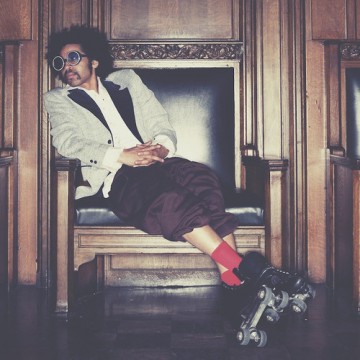 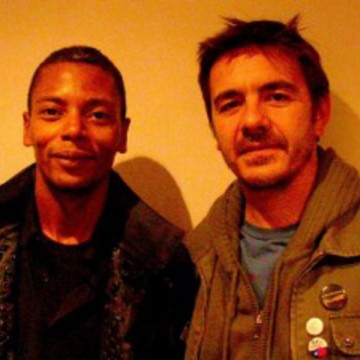 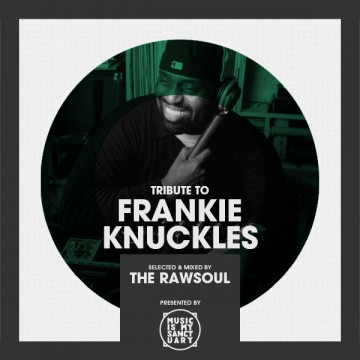