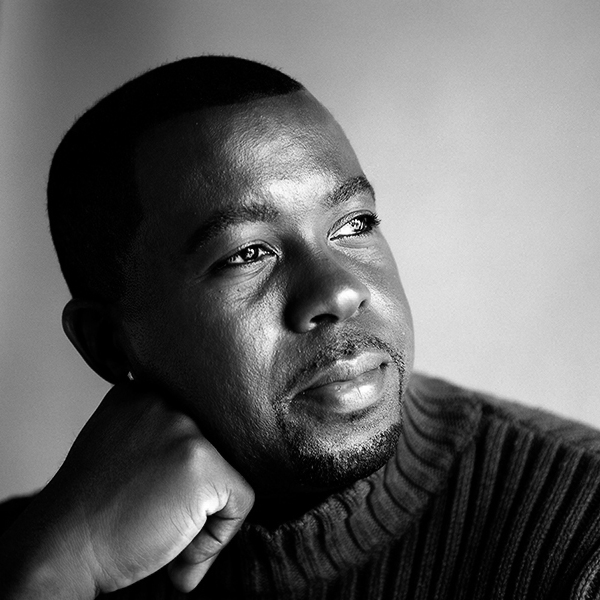 2016 just saw another Legend pass away. Kashif Saleem, previously known as Michael Jones, was one of the most prolific producers in the 1980’s, producing for acts such as Melba Moore, Evelyn Champagne King, Withney Houston, Howard Johnson and George Benson, just to name a few.

On a personal note, Kashif’s music is the ultimate reason why I am the Dj that I aspire to be – the 1st time I heard “I Just Got To Have You (Lover Turn Me On) was one of the greatest musical discovery, if not the greatest, that I encountered – that Moog Bass, those guitar licks, that snare variation on the 8th, the arrangements, the lyrics. I was captivated. Forever. Today, I’m even more convinced that Kashif Changed My Life. Rest In Power Kashif Saleem.

Here are a few selections from the MIMS Family and close circle of artists we love. You can participate by using the #1ForKashif

A Kashif production, and one of the songs I grew up with that inspired me to dig deeper. #1forKashif https://t.co/E8xsDJk8Ya

Kashifs self titled album is up there with 1 of my favourites. It put me onto Lillo Thompson too https://t.co/8rf7RZR183 #1forKashif

#1forKashif > Cover version of the hit song he wrote the lyrics + music for Evelyn King https://t.co/UPsv2PJqDR 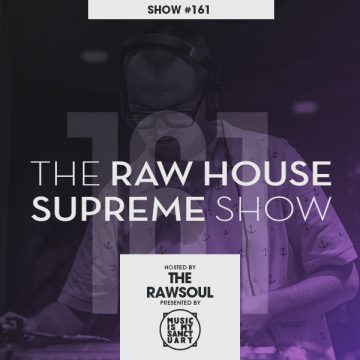 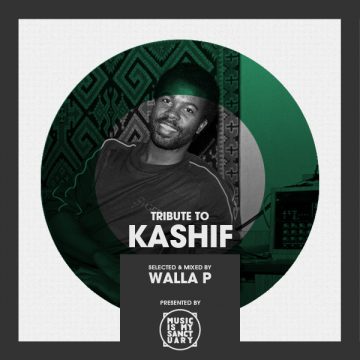