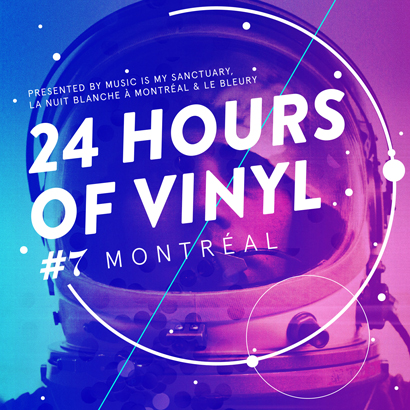 The concept is simple but genius: Put together approximately 15 DJ’s, have them relay on the decks while playing only vinyl records for an entire day and stream the whole event on the internet.

It is a daylong tribute to the musical format that simply does not want to die. Vinyl records have outlasted 8-track tapes, cassettes, CD’s and are still putting up a good fight against MP3?s. But above the love of vinyl, there is the love of good music and this is what the main goal of the event is. It is a musical sharing / discovering marathon. 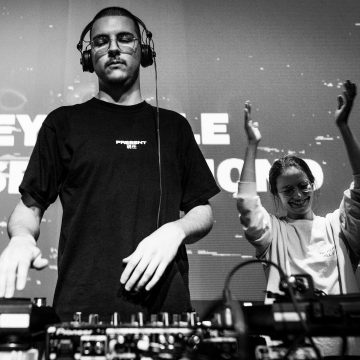 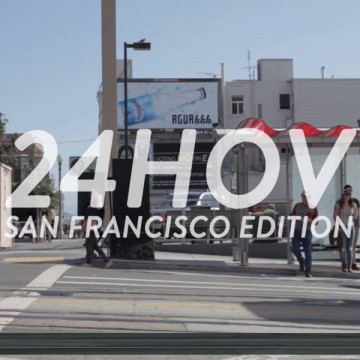 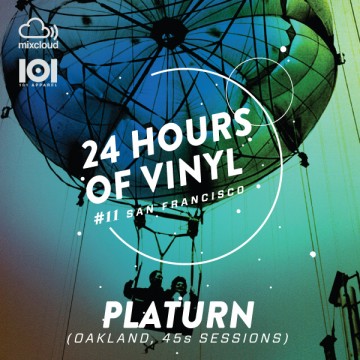 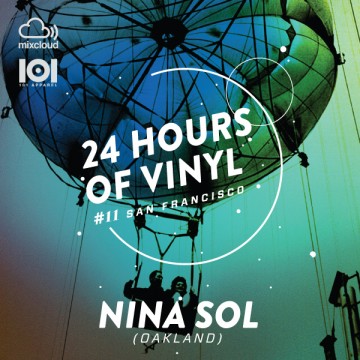