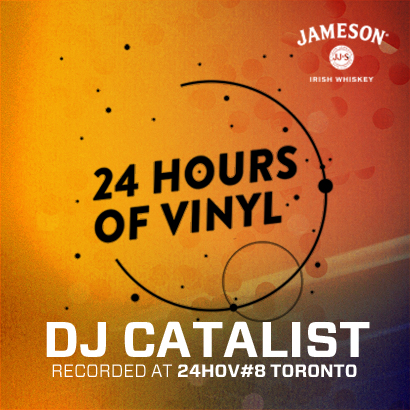 This one comes from Toronto’s Alister Johnson aka DJ Catalist who has released great music under both monikers on labels like Wah Wah 45’s, Do Right Music, Bastard Jazz in addition to the music he produces for other artists… On top of his skills behind the boards Catalist is also one of Toronto’s most active and respected DJ’s.

Here is his amazing live set from the night. Glorious Soul/Boogie/Disco/etc… ! 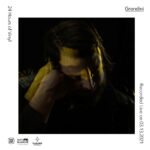 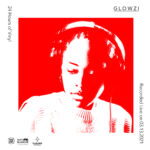 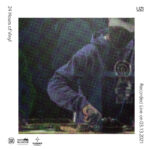 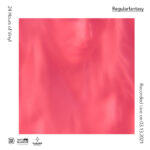 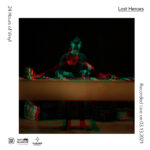 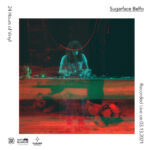