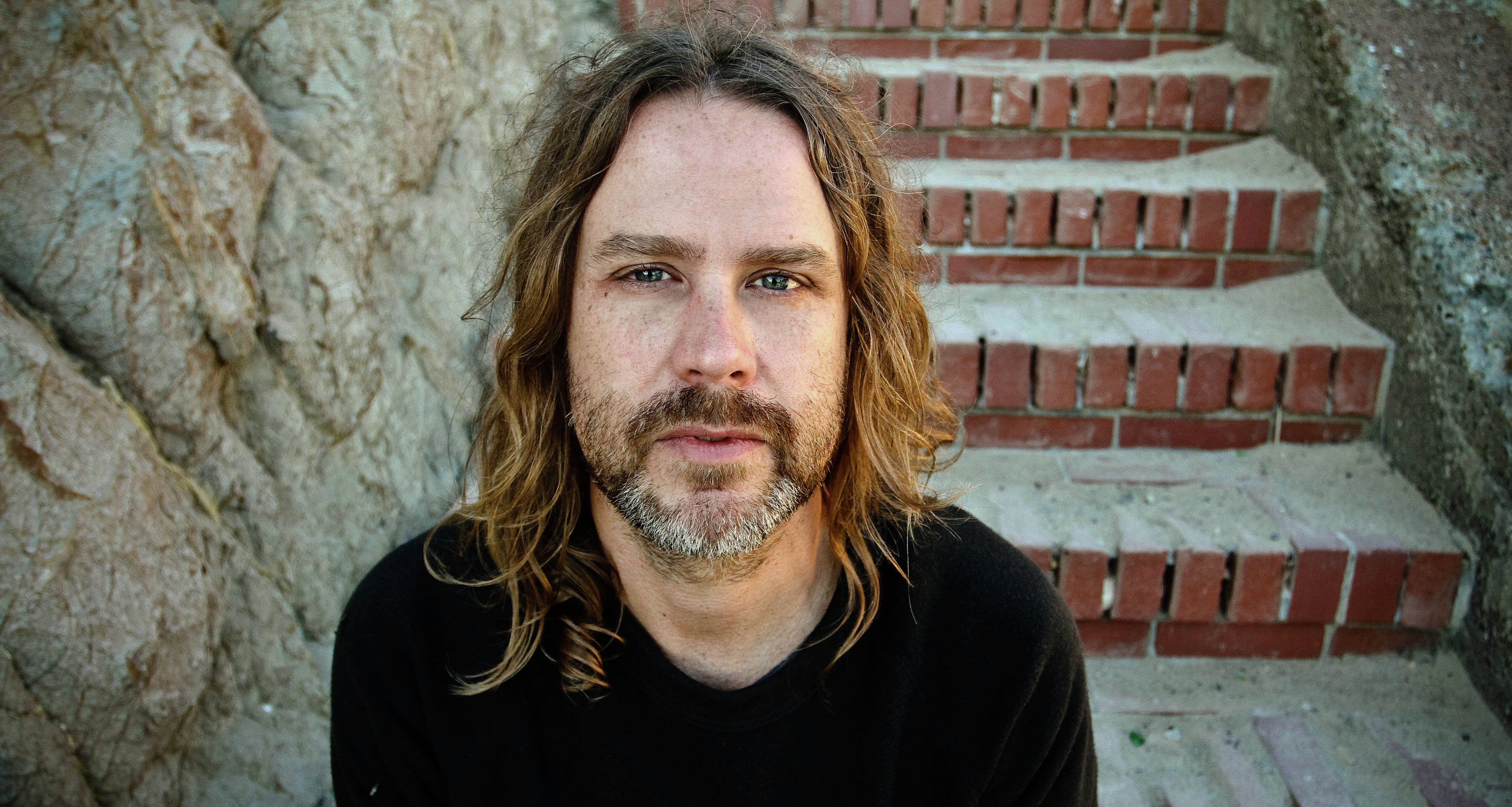 Hailing from San Francisco, California, DJ Solar (real name Solar Langevin) jumped on the decks in the early ’90s during a time of heavy competitive and experimentation.

The SF crowd was known for being adventurous and liked to be surprised while remaining captivated by selections. It required being truly unique and confident in your own personal sound. In 1994, Solar and a couple other DJs began bringing a sound system and a generator to the Berkeley Marina for free gatherings to dance and watch the sun set behind the San Francisco skyline. As these Sunset parties grew from dozens to hundreds, and now thousands of attendees, Solar became one of San Francisco’s most loved DJs. His style is difficult to describe with words but uniquely packages the sonics of classic Techno in a blanket of Psychedelia, blending Acid-tinged thumpers with ’70s Psychedelic Rock; jacked up Electro with Indian Classical or New Age washes. It makes for a exciting journey on the dance floor and keeps you hanging on to find out what’s next up. Here we’ve selected three of our favourite moments from Solar to give you taste of what he’s all about.

This mix from his set at The Garden Festival in Croatia really shows you his wide range. Even though it’s eclectic, it’s still very cohesive and a ton of fun!

Take a look at the setting of this set! This is from 2015 at the Boiler Room monastery broadcast for Dekmantel. Absolutely stunning.

There’s no better way to end than with Solar’s latest release! This one is in collaboration with Brother Nebula released on LEGWORK and really captures the feeling of a classic ’80s Sci-Fi, for sure to keep the floor moving late into the night.

For those in Montreal, Solar will be playing Sunday, July 22, 2018 at Piknic Electronik

Reissue of the Week: Pablo's Eye "Bardo for Pablo" (Stroom) 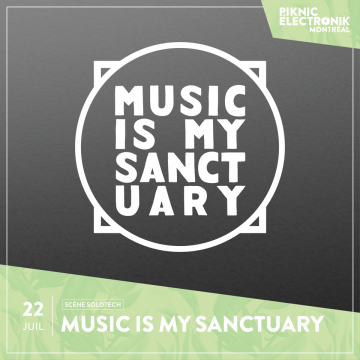