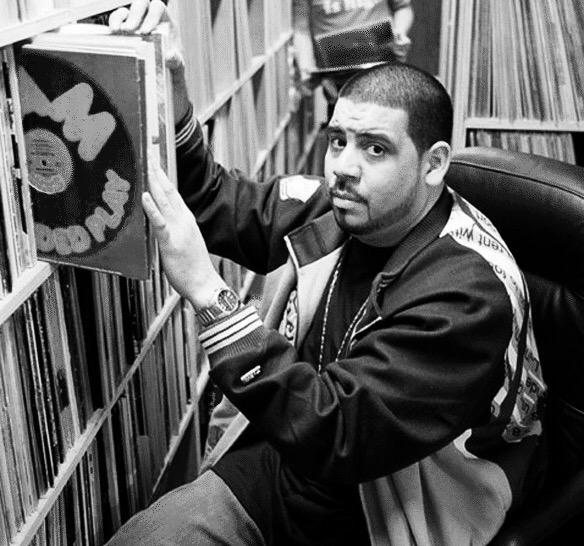 For the first edition of our Sample Saturdays we decided to gather some sources from one of our favorite producers of the last 20 years.

So here are (some of) our favorite samples from the man Kenny Dope! We only looked at his solo projects under his multiple pseudonyms (Bucketheads, Untouchables, Liquid Dope, and countless more). The man has some serious gold hidden in these lost productions!

We didn’t pick from his great collaborations with Louie Vega as Masters At Work, Nuyorican Soul, Kenlou. A great subject for another time.

1. Yes, there is a lot more to The Bucketheads project than “The Bomb” anthem. On this one he samples the mind bending “Rude Movements” from Sun Palace, one of our all-time favorites.

2. Tons of people sampled this beautiful Minnie Riperton track but not many did it better than KDOPE. And to top it off he used it once on a hip-hop project and one on a house track on Strictly Rhythm with his Untouchables pseudonym.

3. Great disco flip of the Odyssey trio “Inside Out”. Kenny’s version is super slept on, been playing it forever.

4. Oh yeah, KDOPE can make bangers from Brazilian samples too!

5. Taken from his Powerhouse series on the legendary Nu Groove label. 1991!

And yes, of course there is the famous Bucketheads “The Bomb” which samples Chicago’s “Street Player”… but you probably already knew that one. 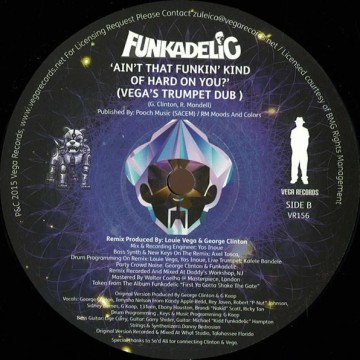 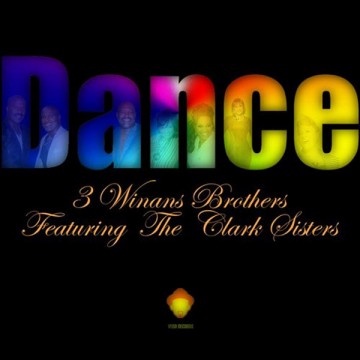 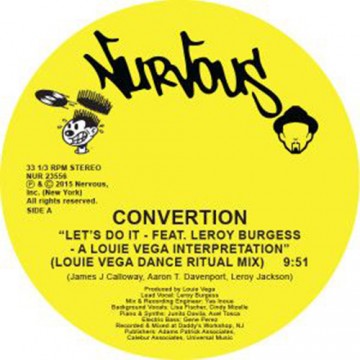 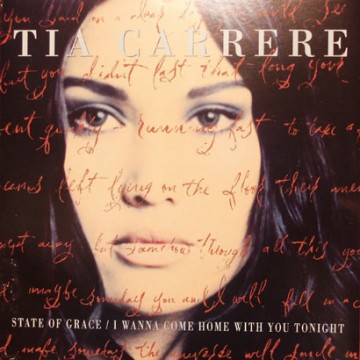