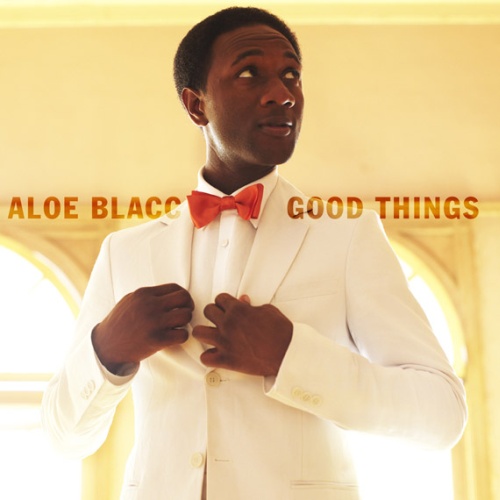 Following the huge success of the first single “I Need A Dollar”, Aloe Blacc, the talented multi-instrumentalist, is finally releasing his second album for Los Angeles’ Stones Throw record label. Along with Mayer Hawthorne, the classic soul music sound of the 50’s-60’s is popping up more and more these days and it’s very interesting. Unlike veterans Sharon Jones or Lee Fields, Aloe Blacc is a product of the hip-hop field beginning his career in 1995 as an MC in the rap group Emanonalongside indie hip-hop producer Exile.

His first solo album Shine Through released in 2006 was a nice blend of salsa, broken beat, 70‘s soul, and hip-hop. My two favourite songs are ‘Take me back’ and ‘Good Things‘.The album will be released on september 28th on Stones Throw.

Here a very interesting Aloe Blacc’ interview for those who wants to know more about the artist. (Check it out here)