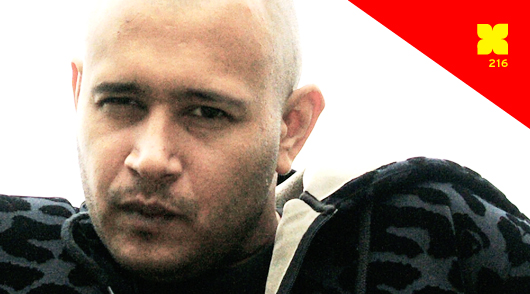 via XLR8R: UK producer Altered Natives (a.k.a. Danny Yorke) certainly isn’t a shy man. From his candid interviews to his rough-and-tumble house productions, Yorke operates without paying much attention to particular music scenes or worrying about ruffling feathers. In the next few weeks he’ll be releasing a new album, Tenement Yard Vol. 2, a full-length which, much like its predecessor, features track after track of hard-edged, bass-heavy, no-frills house. Altered Natives’ music is mercilessly effective, an aspect that readily apaprent on this exclusive mix he’s assembled for the XLR8R podcast series. Operating as a sort of showcase for Yorke’s Eye4Eye imprint, the podcast features several tracks from relative newcomers while also placing Altered Natives firmly in the spotlight, as more than half of the mix consists of his own tunes—not that we’re complaining. It’s a safe bet that anyone who likes their dance music dark and dirty won’t be either. 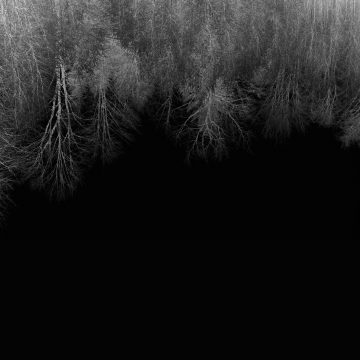