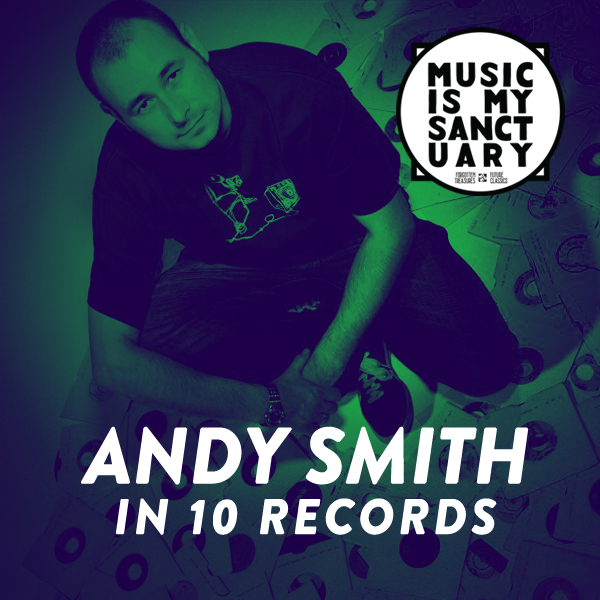 Andy Smith made his name on the UK music scene in the mid-90s as the official tour DJ and sample supplier for the massive Bristol-based trip-hop act Portishead.

While continuing to tour, Andy still holds down weekly nights in London like JAM UP TWIST and LOST & FOUND.

We asked Andy to fill us in on a few of his crucial records. 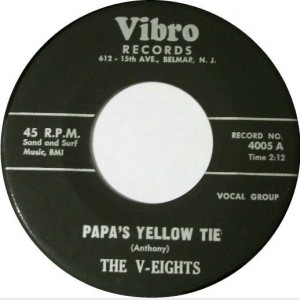 Andy Smith: Actually bought by the DJ I do every Saturday night in London with (Dave Crozier & the club is Madame Jo Jo’s) whilst he was djing at a Rockabilly weekender in Spain and given to me. Cheers Dave. 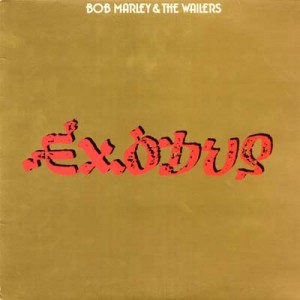 A.S: Not a duff track on this album making it my favourite Marley set (though Rastaman Vibration and Uprising are close behind) 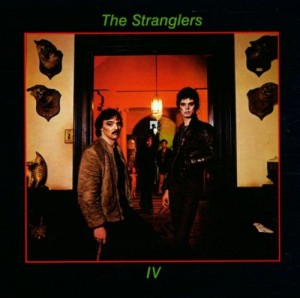 A.S: You couldn’t ignore punk in 1977 (though these boys were never really considered a true punk band). My mate and me listened to this all the time!

DEE EDWARDS – I CAN DEAL WITH THAT (Label: DE-TO) 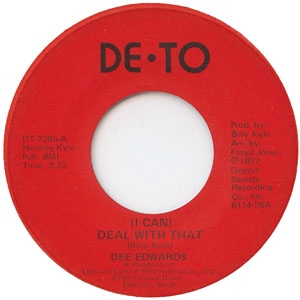 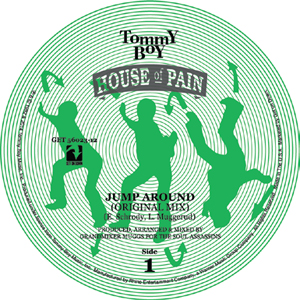 A.S: Silly Jump up madness that is yet to fail.

ABBA – I QUITE LIKE ‘THE NAME OF THE GAME

A.S: Reminds me of hearing it on the family car radio before I knew anything about music at all. 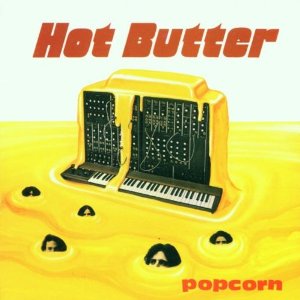 A.S: When our family first bought a Hi Fi system (around 1975 I think – It had an eight track as well as a turntable!). Most of the LP’s were classical or TV theme LP’s but for some reason this was in the stash! Its actually quite funky!

DANNY WHITE – CRACKED UP OVER YOU (Label: DECCA) 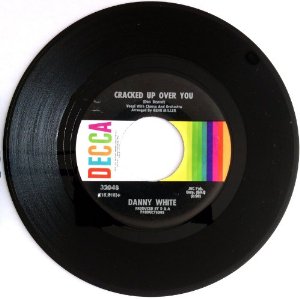 A.S: ‘Danny, I think that you shouldn’t sing over the drum break at the end thus giving future Hip Hop DJ’s another break to cut up. Trust me here!’ 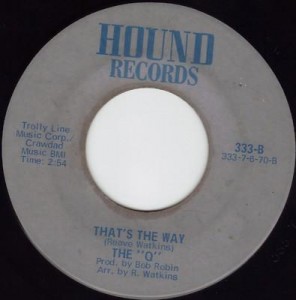 A.S: To my knowledge never comped on vinyl or CD. I had to have it! Oh £150 if you are wondering (pretty cheap in Northern Soul circles actually) 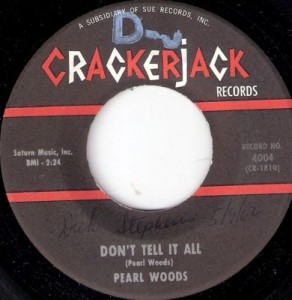 A.S: Hey if the club all want to dance like they are in Family guy its all good with me!

Bonus: One of your favorite all-time DJ mixes.

A.S: In my youth Froggy was the don of all UK DJ’s. He was the first DJ in the Disco/Boogie/Jazz Funk scene in the UK to mix records and even backspin intros of 2 copies of the same tune. He even had is own sound system he used to take with him to venues (like reggae sound systems).

If you are in Montreal this weekend (October 25th), don’t miss ANDY SMITH appearing at the world famous The Goods night.

Future Classic: Collucutor "Instead" (On The Corner Records) 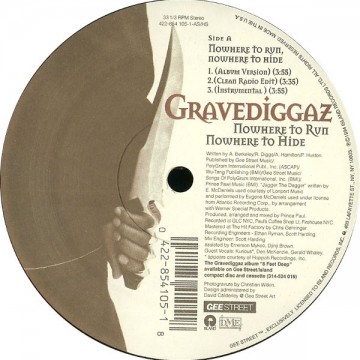