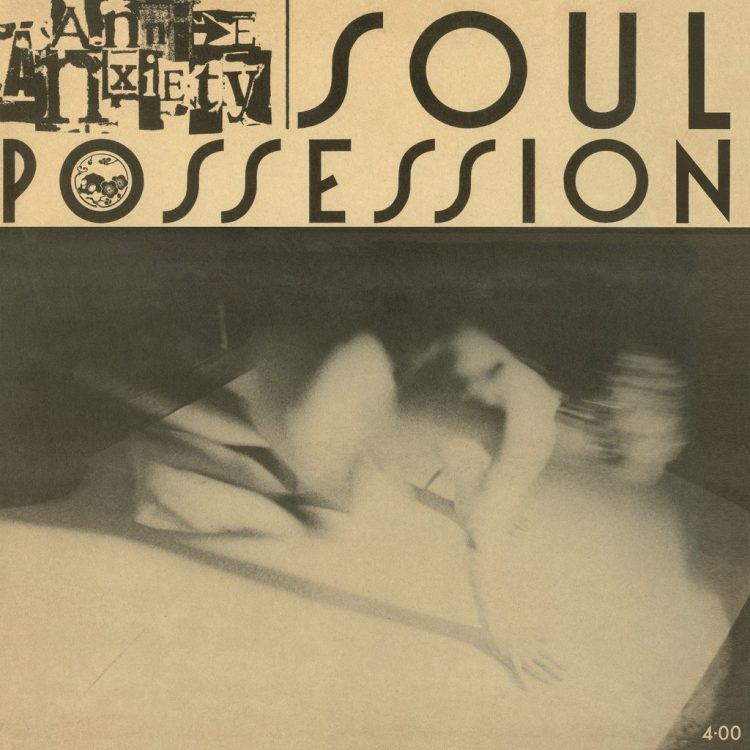 via Dais Records: Many influential characters graced the stage of Max’s Kansas City within the creative zeitgeist of New York City during the late 1970’s, but one local native named Annie Bandez stood out.

Annie thrust herself into the downtown scene with her punk ensemble Annie and the Asexuals, establishing her nom de plume Annie Anxiety (later known as “Little Annie”) and colliding head-on with the social norms of contemporary punk culture entangling the city at that time.

After a couple years of disintegrated pursuits in New York, Annie relocated to England, finding herself at the doorstep of the famed anarchro-commune Dial House headed by activist Penny Rimbaud. It was here that Annie Anxiety established herself as a singular artist and voice with her debut 1981 single “Barbed Wire Halo” on seminal Crass Records and forging a creative alliance with Crass members Penny Rimbaud and Eve Libertine. As the landscape of punk in the United Kingdom was shifting towards a more diverse, multicultural focal point, artists such as Annie Anxiety found themselves exploring musical signatures in styles such as dub reggae and rocksteady.

In the summer of 1983, Annie began work at Southern Studios on what would be her first full length endeavour which encompassed all of her creative assets at that time. Employing the expertise of legendary dub producer Adrian Sherwood to realize this vision, Annie pulled together members of Crass, Flux of Pink Indians, Family Fodder, African Head Charge, London Underground, and Art Interface to record her groundbreaking dub industrial masterpiece. Upon its initial release by the unofficial Crass off-shoot label Corpus Christi in 1984, Soul Possession started the avalanche of activity that would include dozens of releases and collaborations with Nurse With Wound, Coil, Current 93, Swans, and Marc Almond.