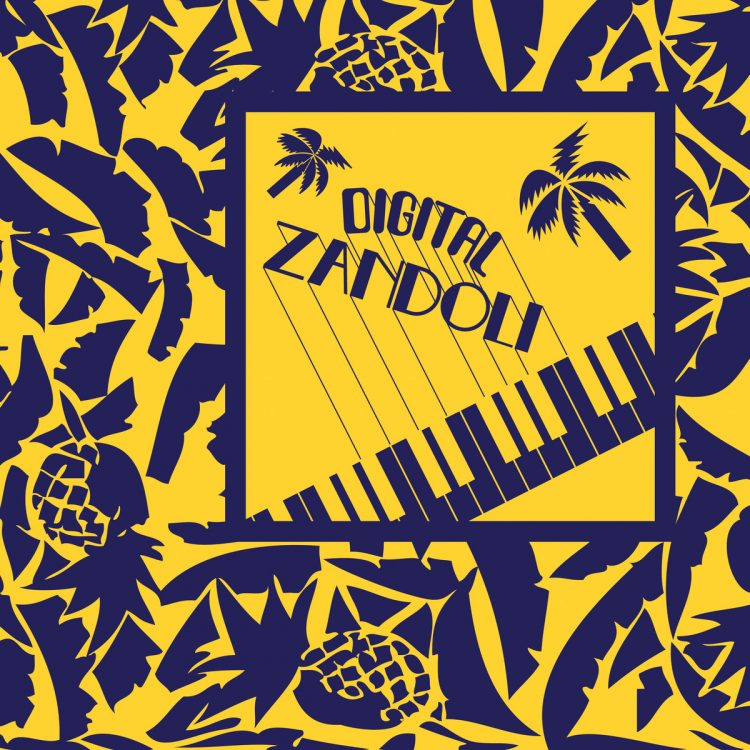 via Antilles Series: After the success of “Kouté Jazz“, Heavenly Sweetness comes back with a dancefloor but not jazz compilation, enough to move your feet at through the whole summer!

13 disco, boogie and Zouk tracks recorded in the 80’s in the West Indies.

The advantage of this selection is precisely that it reveals a broader spectrum than the zouk music style that are badly defined. Most of the tracks, were not much broadcasted even if interpreted by some big names in Caribbean music (Pierre-Edouard Decimus / Patrick St. Eloi / Eddy La Viny). They were too fast classified as Zouk. These Tracks reveal this will of singularity, this merger between traditional and other rhythms genres (funk, disco, afro-beat, Latin Brazilian …), with the addition of new instruments such as synthesizers and drums machine in the creative process.

In many zouk’s albums, this period often included one or even several, tracks that were qualified as “proto-zouk” and “funky-zouk” or the “boogie-zouk” to emphasize the fusion of genres . But these tracks have remained unknown to the general public because only the “hits” were played on the radio, dance floors (the famous “tan”), clubs and bus. 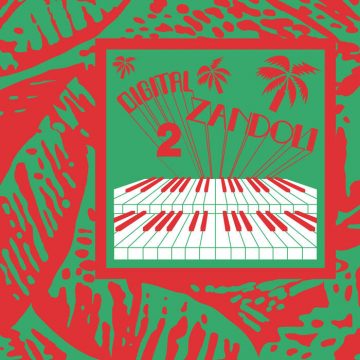